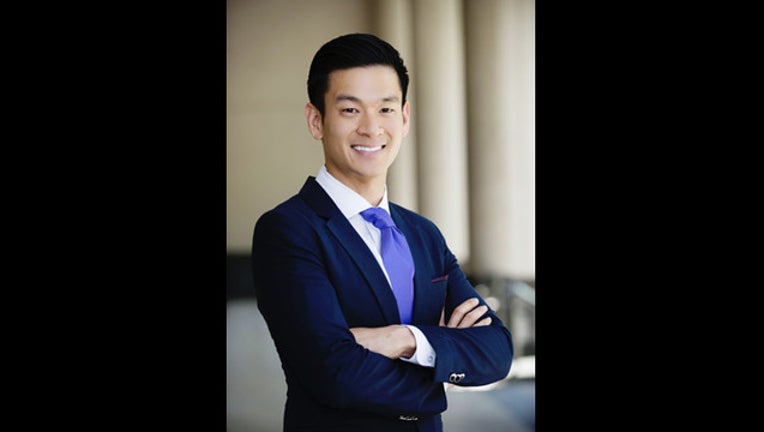 SACRAMENTO - California Assemblymember Evan Low (D-Campbell) introduced a resolution Wednesday urging President Donald Trump to resign from office and if not, calls on Congress to impeach him.

“Americans have had enough of Donald Trump’s unrelenting scandals,” said Assemblymember Evan Low. “Amid the gross incompetence, recklessness and overwhelming conflicts of interest, we can’t wait for the next shoe to drop. We have expressed concern over his actions for months now. It’s time to stand up and do something about it.” Low said.