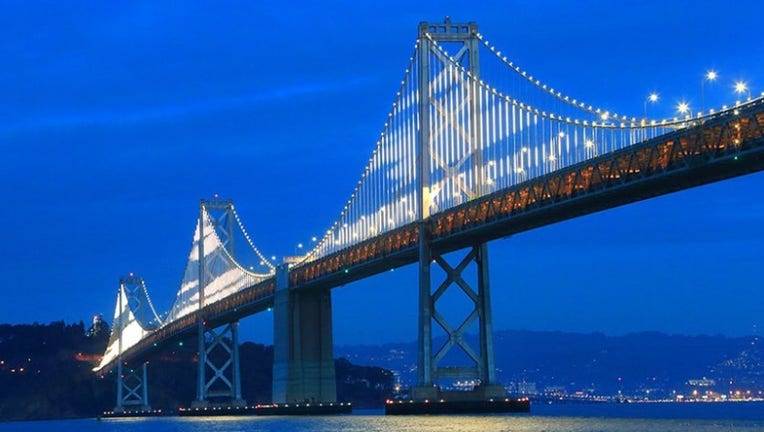 SAN FRANCISCO - The Bay Bridge light display will go dark soon unless it gets help from the public.

The lights will be removed March 5, according to Illuminate, a nonprofit that creates light-filled public art. Ben Davis, the founder, is rallying for donations to not only keep the display, but to make it even better.

Installed 10 years ago, the display has bald patches and is in obvious need of a refresher, the San Francisco Chronicle reported.

With $11 million, the Bay Lights, will continue with new 360 degree visibility, Davis explained.

Instead of just twinkling on the bridge’s north side, the lights will adorn the south sides of the same cables too, making the display visible from Oakland, Alameda and beyond.

Donations are being accepted at Illuminate's Bay City Lights 360 fundraiser.