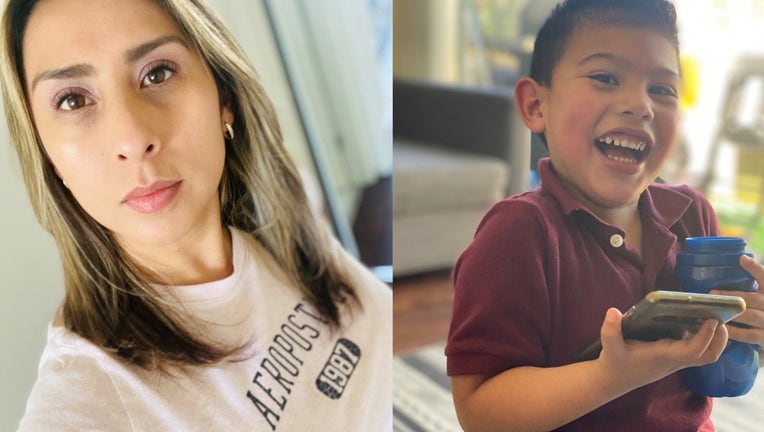 Belmont police are asking the public for help locating a missing 36-year-old woman and her 3-year-old son who were last seen around 11 a.m. Friday.

Police say Ana Duarte, 36 and her 3-year-old son, Ian Duarte, left their San Mateo home to visit family on the 900 block of E Street in Belmont.

Family members say they never saw Ana or Ian, but Ana's vehicle was found parked on E Street in Belmont.

Duarte's family informed police that Ana may have left Belmont with her ex-boyfriend, Isaias Alejo-Hernandez, 37, of Redwood City.

Anyone with information regarding the whereabouts of Ana Duarte and her son Ian Duarte are asked to contact the Belmont Police Department at (650) 595-7400.