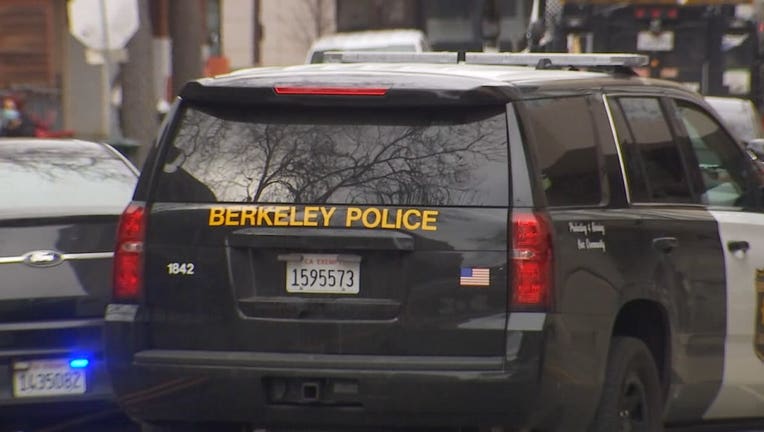 BERKELEY, Calif. - Berkeley city councilmembers Tuesday night passed the first-in-the nation ordinance that provides oversight and transparency for the use of military equipment by the city's police officers.

The ordinance was written by Councilmember Kate Harrison and passed its first reading. A second reading will occur within 30 days after which the ordinance will become law.

"The Public has a right to know why, how, and where militarized equipment is being deployed," Harrison said in a statement.

Harris' office said the mere deployment of the equipment can be harmful to the public.

John Lindsay-Poland of the American Friends Service Committee, a Quaker organization consisting of people from a variety of faiths committed to social justice and peace, said police use of military-style equipment provokes fear in some community members.

The weapons send a message that law enforcement are warriors, Lindsay-Poland said.

The ordinance requires police to have a policy and to report on the use of such equipment, but it does not create a policy for police-use of the equipment, he said.

But policies crafted by police will have to be approved by the City Council. The Police Department will have to file reports annually on the uses of the equipment.

"This is an important step that reflects years of public advocacy by community groups working to end police violence, lack of transparency and the militarization of our neighborhoods," he said in a statement.

Nathan Mizell, who sits on Berkeley's Police Review Commission, said he has personal experience with deployments of military-style equipment by police.

"As a Black man, it 'feels' different," he said in a statement.

The ordinance would apply to all military-style equipment, whether police get it from the Pentagon or another source.

Other cities have restricted certain types of equipment such as rubber bullets and others have banned surplus Pentagon equipment.

Berkeley's ordinance goes a little further because it covers a range of equipment.

In response to a request for a comment on the ordinance, Berkeley police said they have "a long history of listening to" the community and they "intend to continue that tradition with the Council's recent legislation."

Oakland is considering a similar ordinance. It will soon go before the City Council's Public Safety Committee.

The state Assembly just approved a bill that does what Berkeley's does, but for the whole state. That bill, Assembly Bill 481, was introduced by Assemblyman David Chiu, D-San Francisco.