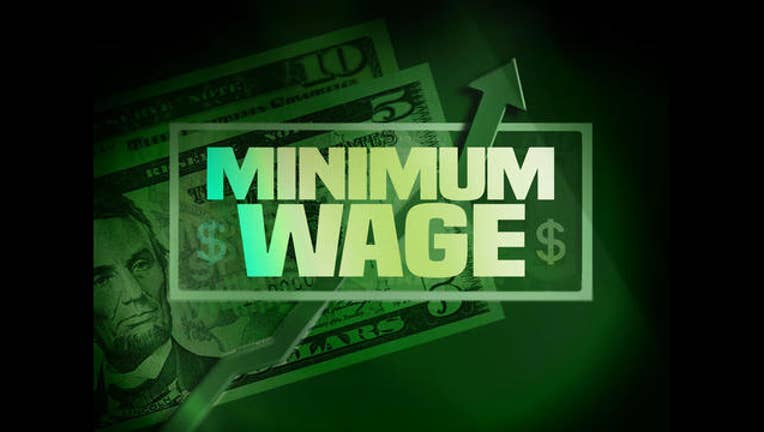 BERKELEY, Calif. (BCN) - The Berkeley City Council will vote at a surprise meeting on Friday morning on a new ordinance that would raise the city's minimum wage to $15 in two years.

The special meeting during the council's summer recess was only announced this morning. The proposed ordinance, which would raise Berkeley's minimum wage to $15 an hour by 2018, is intended to stave off confusion from dueling measures on the November ballot.

According to city documents, the ordinance up for vote Friday is a compromise between proponents of the two measures. If passed, the city would urge voters to reject both measures.

Berkeley's minimum wage is set to go to $12.53 on Oct. 1, still below the minimum wage in neighboring cities of Emeryville and Oakland.

It would go up according to the consumer price index after that.

The ballot measures have divided the City Council. Council members Max Anderson, Jesse Arreguin and Kriss Worthington along with labor leaders have supported the more aggressive Measure CC while Mayor Tom Bates and the Berkeley Chamber of Commerce support the competing Measure BB.

Aware that Berkeley is falling behind other area cities, the City Council has been considering raising the minimum wage since it passed its last series of hikes in 2014. The council considered an aggressive plan at a meeting last year that would have raised it to $19 in 2020 but after hours of public discussion the meeting ended without an agreement.

Each time the council discusses the issue, labor advocates clash with business owners, who claim that sudden, drastic increases in the minimum wage are untenable.

In March, Gov. Jerry Brown announced a deal that would bring the statewide minimum wage to $15 by 2022.