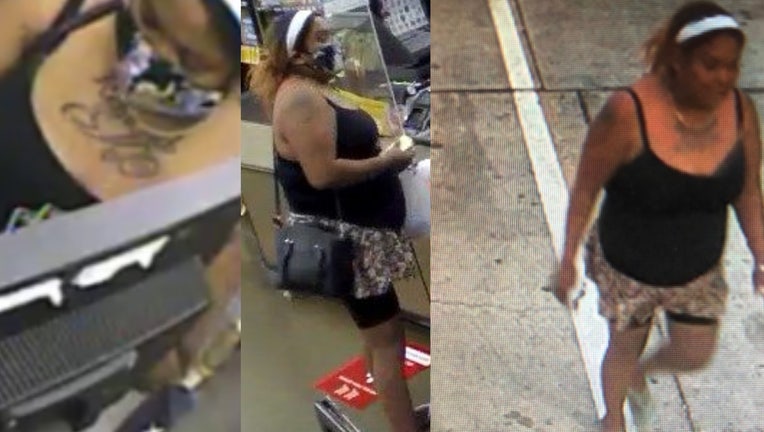 BERKELEY, Calif. - Police on Friday released surveillance photos of a woman suspected of stealing a car in Berkeley earlier this month and keeping the 5-month-old puppy that was inside.

The car was taken July 3 from a parking lot in the 1600 block of University Avenue, Berkeley police said.

A 5-month-old pet French bulldog named Mizuchi was in the car, along with the owner's wallet. The car was located in San Pablo the next day, but Mizuchi was gone.

Detectives have been following a trail of fraudulent charges by the suspect and released surveillance images and video of the woman and her vehicle.

In the video, the puppy is seen leaning out of a window at a drive-up window. 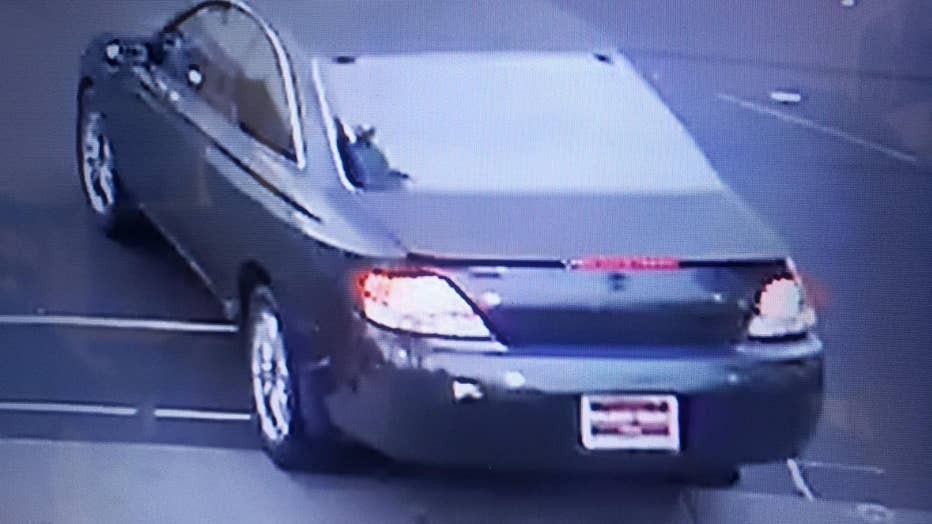 Police said it appears the suspect is also trying to keep Mizuchi as her own pet.

Anyone with information about the suspect or the puppy's whereabouts is asked to contact the Berkeley police property crimes unit at (510) 981-5737. 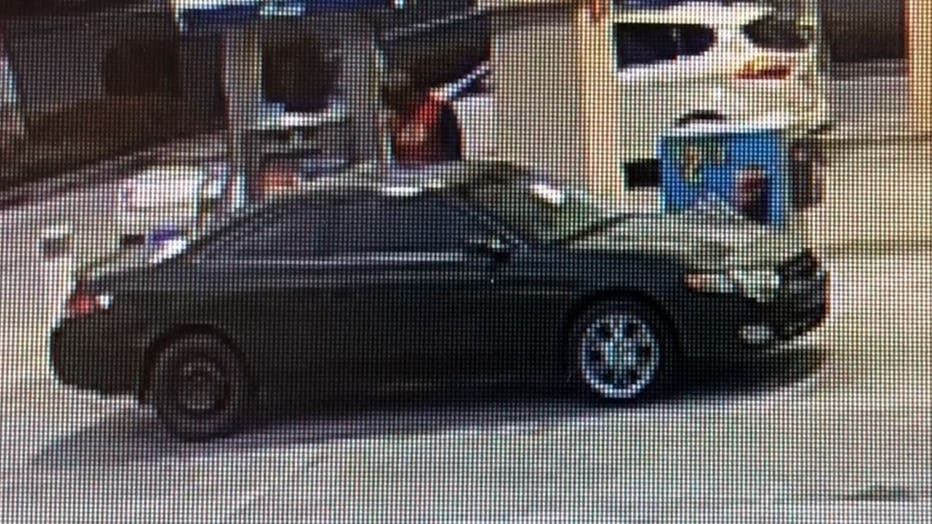