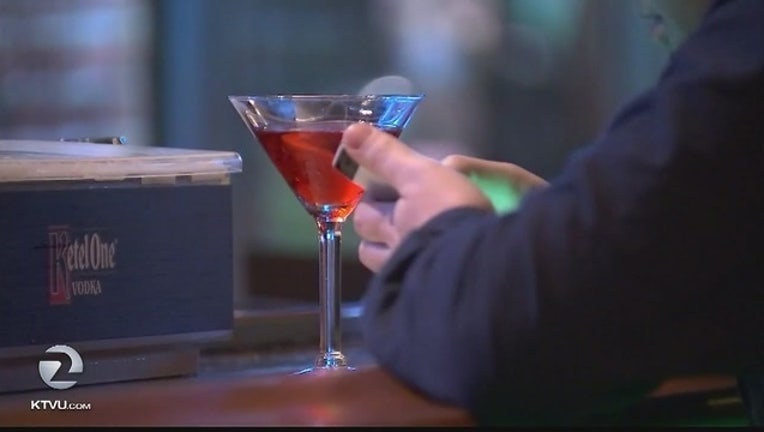 A bill by state Sen. Scott Wiener, D-San Francisco, that would allow local communities across California to extend alcohol sales hours past 2 a.m. is one step closer to becoming law.

One Wednesday, the state Assembly's Governmental Organization Committee approved Senate Bill 384 by a vote of 15 to 4. The bill is now headed to the Assembly Appropriations Committee, its last stop before being considered by the full Assembly.

It was approved by the state Senate in May by a vote of 27 to 9. The bill is also known as the LOCAL Act, which stands for Let Our Communities Adjust Late Night.

If approved, it will establish a process involving local governments, law enforcement agencies, the public and the Department of Alcohol Beverage Control to extend hours of alcohol sales to a specified time between 2 a.m. and 4 a.m. in bars, nightclubs and restaurants, but not liquor stores.

The extended hours could also be specified to include certain days of the week or holidays.

In a statement, Wiener said it would give local communities more control over nightlife, which he said plays a huge role in the state's culture and economy.

"California is a large and diverse state, and this bill recognizes that a one-size-fits-all approach to nightlife doesn't make sense," Wiener said.

According to Wiener, California's nighttime industry generates billions of dollars in consumer spending and employs well over a million people.

Should the bill become law, California would join 20 other states, and a host of cities including Las Vegas, Atlanta, Miami, New Orleans and New York, that allow alcohol sales past 2 am.