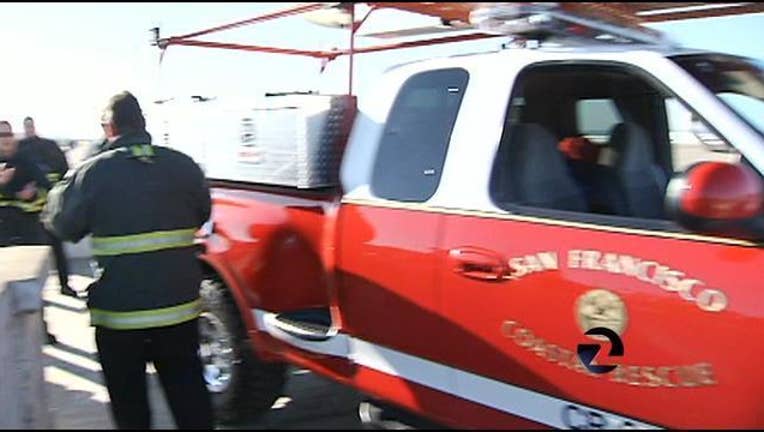 The body was determined to be 36-year-old Haneesah Nuriddin of San Francisco; authorities said.

A fire crew responded to Bush and Franklin streets at 7:21 a.m. Friday, after someone reported a body at the bottom of a scaffold at a job site at the intersection, according to the San Francisco Fire Department.

Fire officials said the person was dead when crews arrived.

Firefighters then called police to investigate.

The cause of Nurridin's death has not been released.