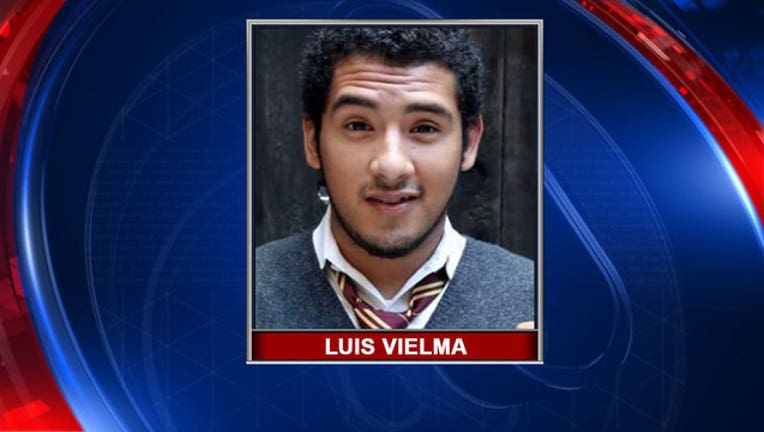 MEXICO CITY (AP) - The body of a 22-year-old Mexican killed in the June 12 nightclub attack in Orlando, Florida, has been returned to his hometown in southern Mexico for burial.

Relatives gathered Friday at the family's modest home to hold a memorial service for Luis Vielma in the city of Coyuca de Catalan. The house in southern Guerrero state was decorated with a Mexican flag and a U.S. one.

The father says his son's co-workers at Universal Studios had expressed sadness at his son's death. Vielma worked at the theme park's Wizarding World of Harry Potter.  "I can't stop crying," author J.K Rowling tweeted after learning of Vielma's death.