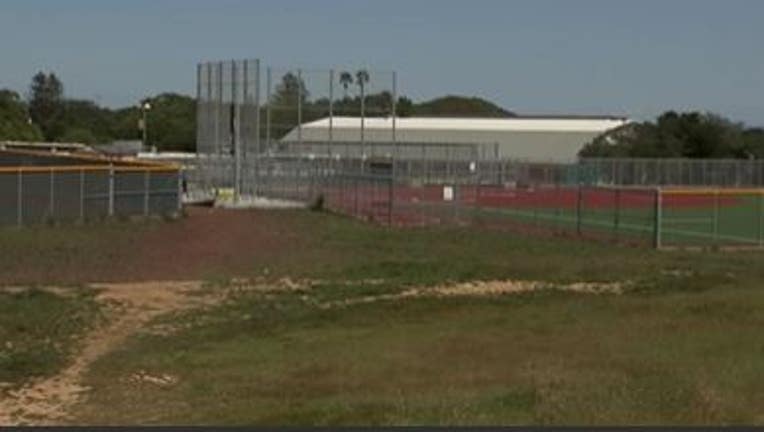 NOVATO, Calif. - A bomb threat found within an Easter egg on the Novato High School campus on Friday has been deemed meritless and the campus has reopened, police said.

Officers responded at 11:44 a.m. to word that a written threat about a bomb in the school gymnasium had been found on the Arthur Street campus, prompting the evacuation of the gym and request for student and staff to shelter in place.

Authorities, including a bomb-sniffing dog, searched the gym and other parts of the campus and learned that the threat had been found inside an egg during an Easter egg hunt on campus where students could get candy and free prom tickets, according to police.

The threat was deemed to have no merit and the students were released from sheltering in place, police said.