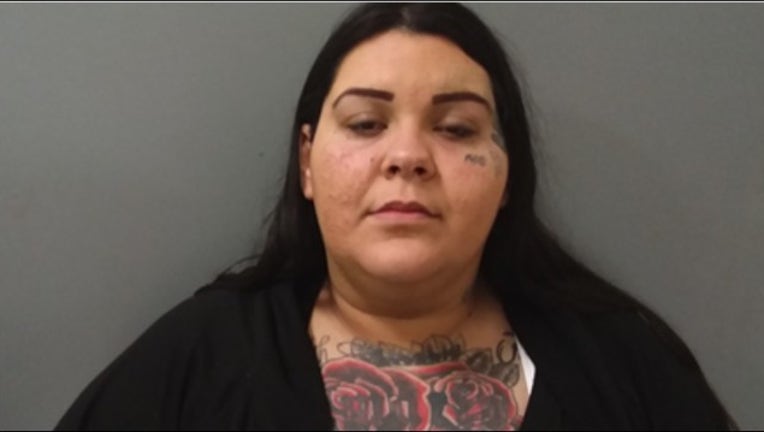 RICHMOND, Calif. (BCN/KTVU) - A woman convicted of pimping two women was sentenced Thursday to three years in prison, according to Richmond police.

Police intercepted the victims of Nicole Hernandez, 33, while they were loitering for prostitution March 21 in the 23rd Street Corridor.

According to police, Hernandez had rented them a room at the nearby Civic Center Motel.

Forensic analysis of the victims' cellphones revealed that the two were working as prostitutes for Hernandez, one even referring to her as "boss lady."

In April, after a county magistrate issued a warrant for her arrest for pimping and pandering, Hernandez live-streamed more than 30 minutes of pornographic material of one of the victims in the back of a vehicle.