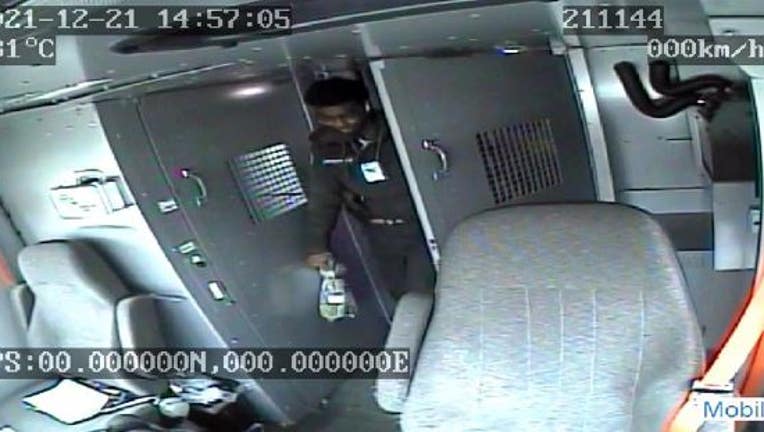 Reginald Carman admitted to stealing money through his lunch box while working for Brink's in mid-Michigan.

LANSING, Mich. (FOX 2) - A Michigan Brink's truck driver has been charged with stealing more than a million dollars from 24 ATMs in mid-Michigan in November and December. Authorities said he did it by stashing the cash in his lunch box

According to court documents, an LAFCU representative contacted the FBI on Jan. 6 after discovering shortages of about $350,000. The last person who had serviced the ATMs was Carman, who had worked on his own for Brink's starting on Nov. 15.

Carman had worked for Brink's and serviced LAFCU teller machines and other ATMs until Dec. 28, when he stopped showing up for work.

Brink's investigators started to review video footage and said they spotted Carman on Dec. 21 putting a clear bag full of money into a Brink's clear bag/lunch box. According to the investigator, Brink's issues the bags to employees so personal belongings can be observed, if necessary.

The investigator said the bag looked to be full of money.

As the investigator reviewed footage, they said video from earlier in the day showed a bag that appeared to be mostly empty at the start of Carman's shift.

The next day, he messaged Carman and said he wanted a recovery of the stolen money, at least $270,000 - which the investigator had estimated was stolen. Later that same day, Carman sent another message that he'd be returning with $400,000.

The investigator said he wanted Carman to return everything he had taken. To which Carman responded, "I got what you need."

That day, Carman met up with the investigator and admitted to stealing from the ATMs.

He admitted to putting money from LAFCU and Lake Trust Credit Union machines into his clear lunch box. He said he hadn't taken from Chase Bank. He also said his father had recently passed away and his "mind was not right". He returned $650,000 and wrote a statement admitting his actions. 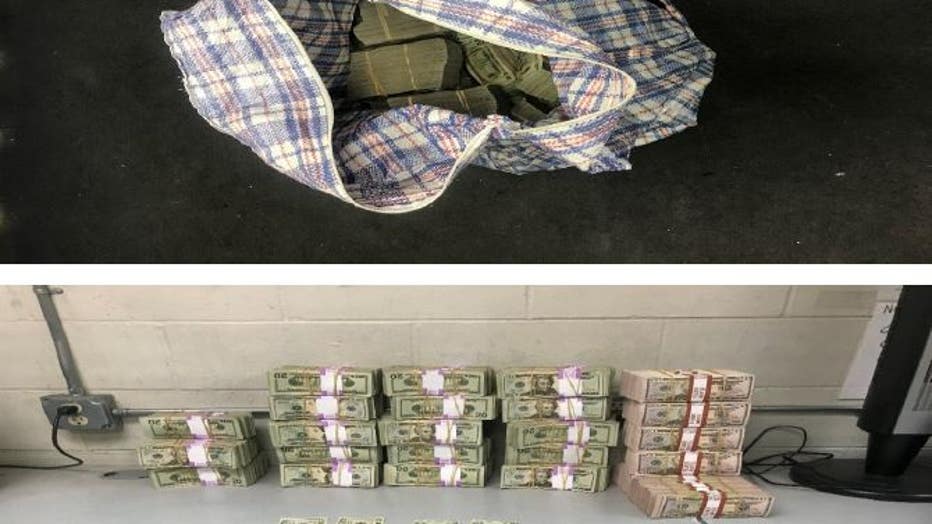 Reginald Carman returned $600,000 during his first meeting with Brink's investigators.

Brink's continued to investigate and learned that the amount stolen was more than what Carman had returned. On Jan. 12, he contacted Carman and advised him to return the rest of the funds. Carman responded and said he would bring back a little more than $200,000

During this meeting, he returned $250,000 and, when confronted about the investigation showing he had stolen money from the Chase Bank ATMs, he said "I don’t even know at this point."

The investigation still wasn't over. The Brink's investigator learned that there was still money missing from what Carman had returned and contacted him to return the rest fo the money, which Carman brought $76,000. 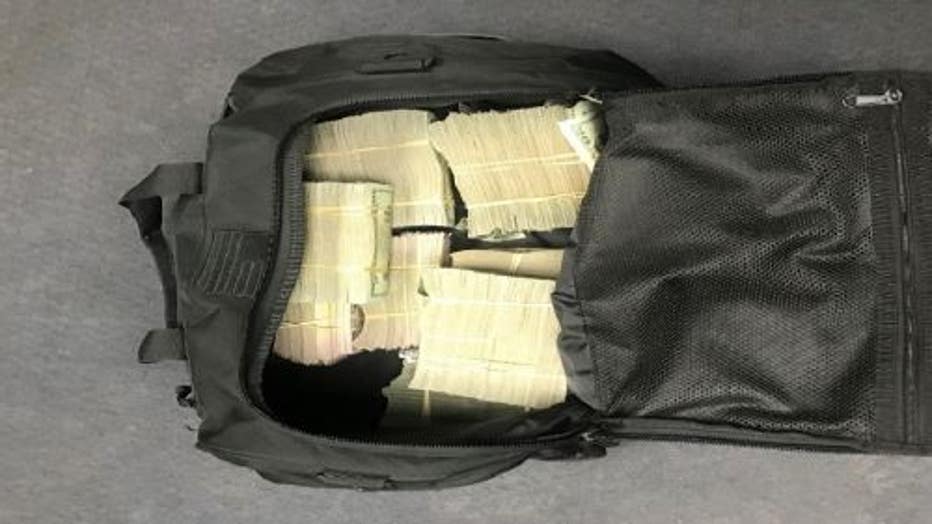 Reginald Carman returned $250,000 during his second meeting and then $60,000 during a third meeting.

Brink's reported that most of the money returned was "bricked" or "strapped", which is the condition the money is in after it is taken from the teller machines. However, some money was in loose form and a total of $22,260 has been unaccounted for.

Brink's said they believe that Carman did not give back all of the money that he had stolen.

The FBI said that Carman had been working with a partner until Nov. 15. He said he started stealing the money when he went out on his own.