In a declaration recently filed by Jamie Spears' attorneys, the 39-year-old "Toxic" singer's father is requesting her estate cover the costs of nearly $2 million, according to Entertainment Tonight.

Additionally, Jamie is also requesting to be compensated for the time he spent as his daughter's conservator from the period of Nov. 1, 2019 to Feb. 28, 2021, Fox News confirmed. The court doc notes that payments for his time as conservator up to Oct. 31, 2019 have already been approved.

"I am authorized and allowed to receive compensation through my personal services corporation Spears Management, Inc., for services performed as Conservator of the Estate of Britney Jean Spears, in the amount of $16,000 monthly plus $2,000 monthly for the cost of an office space in a secure location that is dedicated to Ms. Spears' activities," Jamie states in the filing.

The court document comes on the heels of Britney's attorney officially requesting that Jodi Montgomery be made her permanent conservator. Britney, via her attorney, also asked that Jamie resign from his position altogether and cited a job well done on behalf of Montgomery. Montgomery was Spears’ acting conservator while Jamie temporarily stepped away from the position in 2019 due to "health reasons."

Currently, both Jamie and Bessemer Trust oversee Spears' estate, which includes all of her financial decisions, and Jamie will have a chance to object to any petition to completely remove him from his post as co-conservator. 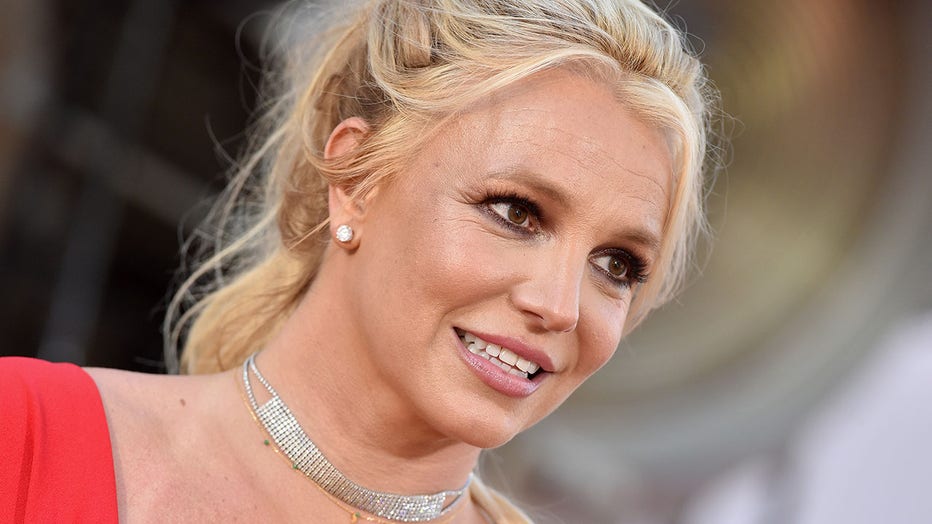 Last month, David Glass, a certified family law attorney and Ph.D. in Clinical Psychology who is not involved in the proceedings, called the potential move a "big step up" for Montgomery, if she landed the gig.

"[Montgomery] is the person who is just making personal decisions for medical treatment and whether she needs bodyguards. Does she need to see a therapist? All sorts of everything except money issues for a concerned person," Glass explained.

Britney's conservatorship has sparked a public debate in recent years as supporters of the "Free Britney" movement habitually speak out in support of the star in addition to camping outside of court on the days her conservatorship hearings are held.

The February release of the New York Times' documentary "Framing Britney Spears" reignited the public's interest in her case. This week, Britney broke her silence on the documentary, admitting that while she has not watched it, clips she did see caused her to cry "for two weeks."