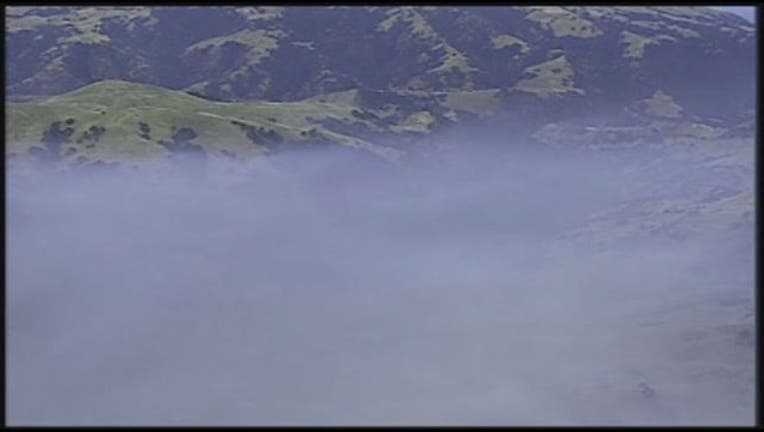 As of around 9:45 a.m., the fire was roughly 75 percent contained but it is no longer growing, Cal Fire spokeswoman Pam Temmermand said.

The fire had burned roughly 20 acres and was 20 percent contained at about 8:50 a.m. on Thursday. As of around 3:30 p.m., it had doubled in size, according to Cal Fire officials.

Temmermand said there's no estimated time for when the fire will be completely extinguished.