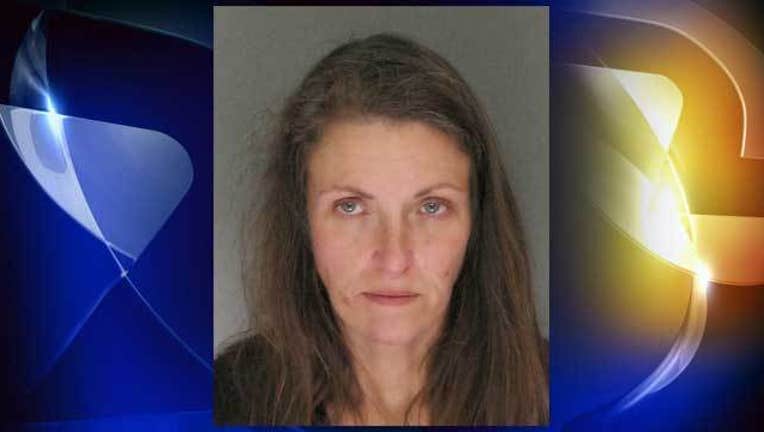 SANTA CRUZ, Calif. (KTVU) -- Police in Santa Cruz announced Monday that the so-called "bubbly bandit" who stole six bottles of high-end champagne from a liquor store last month has turned herself in to authorities.

Last week, police released surveillance camera photos of the woman as she stole the champagne from the Shopper's Corner store at 622 Soquel Ave. at about 5:30 p.m. on Jan. 19. According to a press release, she took six bottles from the store and hid them under her overcoat.

After leaving the store, the woman took off in a green older-model Ford Explorer.

The morning after issuing the images, police received a tip identifying the "bubbly bandit" as Laurie Soderman.

On Monday, Soderman turned herself in at the Santa Cruz Police Department. She was booked into the county jail for misdemeanor theft and a probation violation.

Soderman has an extensive history for theft and is currently on felony probation for prior theft convictions.