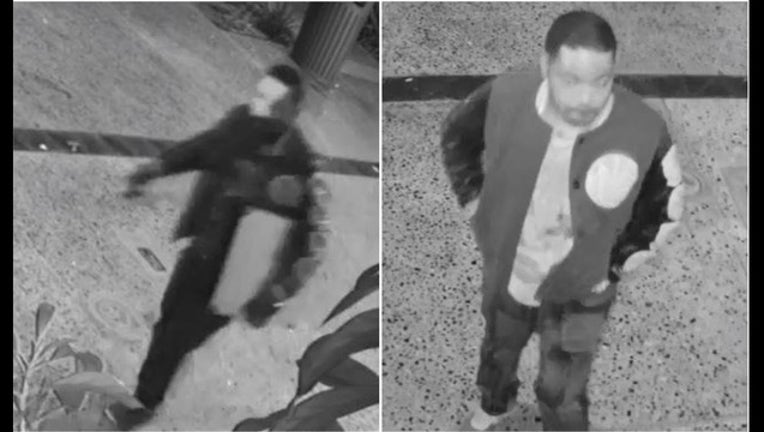 PALO ALTO, Calif. (BCN) - Palo Alto police are searching for a man who allegedly robbed four businesses and smashed their windows early Wednesday morning while wearing a "The Phantom of the Opera" mask.

The burglaries began at 2:13 a.m. when police received an alarm call at Vin Vino Wine at 437 California Ave. In addition to a smashed window, the cash register was missing.

The suspect was wearing a white "The Phantom of the Opera" mask covering only half of his face during the burglaries, but was captured on camera without his mask outside the burglarized Subway.