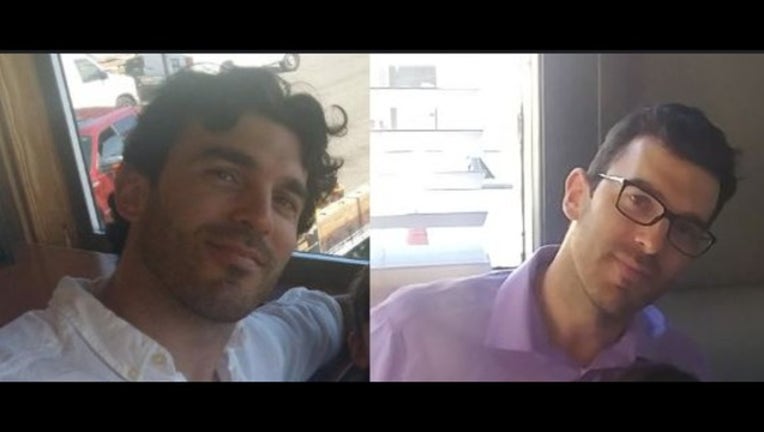 Police are still seeking information related to Lorenzo Neri, who was reported missing one year ago in Burlingame.

BURLINGAME, Calif. (BCN) - A year after a man was reported missing to Burlingame police, the department is still asking for the public's help in finding him.

Lorenzo Neri was reported missing by a family friend on Dec. 4, saying that he had recently become increasingly paranoid and possibly had an undiagnosed psychiatric condition, police said.

At about 4:30 a.m. that day, police in Scotts Valley in Santa Cruz County spotted him in the area of Scotts Valley Drive and Acorn Court, but he fled from officers and has not been seen or heard from since, according to police.

Anyone with information about Neri's whereabouts is asked to call their local law enforcement agency, the Italian consulate in San Francisco at (415) 292-9200 or Burlingame police at (650) 777-4100.