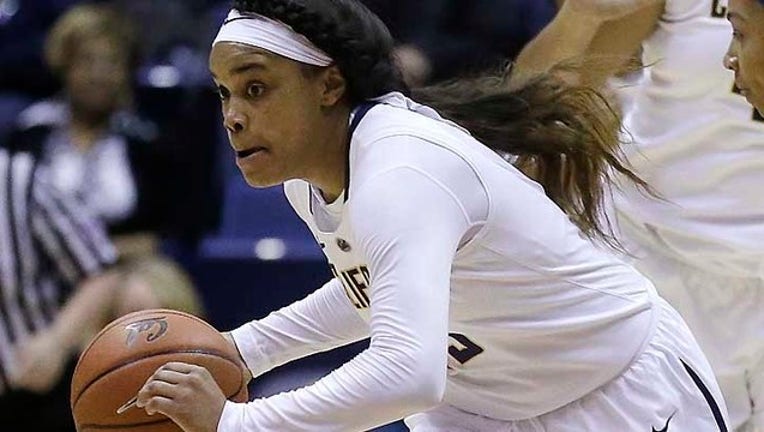 Gabby Green missed the front end of a one-and-one with 14 seconds left, but Cal grabbed the offensive rebound and Boyd was fouled. Boyd's two free throws gave Cal a three-point lead. Lia Galdeira missed a 3-pointer early in the shot clock on Washington State's next possession, Boyd missed two free throws with four seconds left, and Galdeira's half-court heave was off the mark at the buzzer.