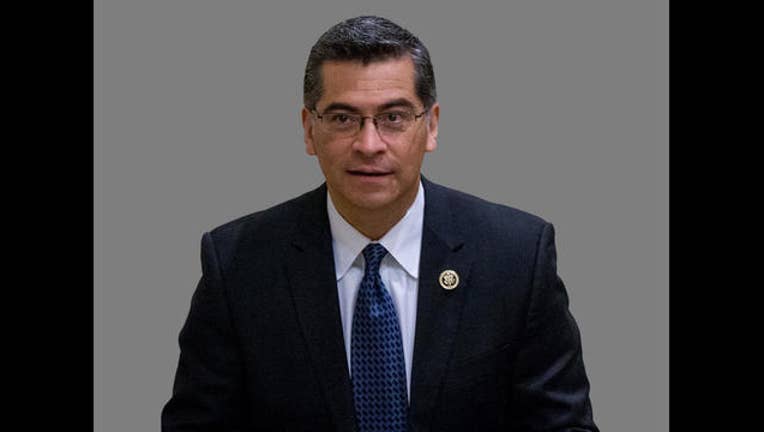 OAKLAND, Calif. (BCN) - California's attorney general spoke out in opposition to an order issued by President Donald Trump that supports a ban on many transgender troops.

Xavier Becerra, California's attorney general, Friday said his team at the Department of Justice will continue to defend the rights of transgender individuals.

"California will take every measure available to prevent Donald Trump's discriminatory action that harms or marginalizes transgender servicemembers or any other transgender Americans who wish to courageously defend our nation," Becerra said.

The attorney general said those who sacrifice their lives to fight for the nation's safety must be honored.

The director of the Palm Center, a gay rights nonprofit research institute in San Francisco, also released a statement opposing the order.

"There is no evidence to support a policy that bans from military service patriotic Americans who are medically fit and able to deploy," said Aaron Belkin of the Palm Center.