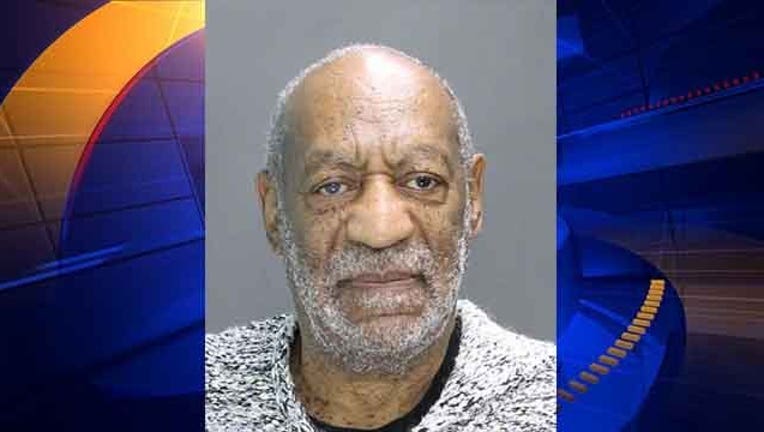 SACRAMENTO, Calif. (AP) - A California bill prompted in part by prosecutors' difficulty in pursuing sexual assault charges against Bill Cosby cleared its first legislative hurdle Tuesday, when it passed a committee that previously had rejected efforts to allow prosecutions for crimes that victims say happened long ago.

The bill would eliminate the state's 10-year statute of limitations on rape and child molestation charges.

Previous versions failed years ago in the Senate Public Safety Committee. But the new bill by Sen. Connie Leyva, D-Chino, passed the committee on a 4-0 vote after testimony by witnesses including Los Angeles lawyer Gloria Allred, who represents 30 of Cosby's accusers.

Several of the actor's accusers told senators they are unable to bring charges because they didn't come forward years ago, and California law generally requires filing charges within 10 years of the offense. Among them was actress Lili Bernard, who last year went to Atlantic City, New Jersey, police alleging that the comedian sexually assaulted her there decades ago. But New Jersey prosecutors could not consider charges because of that state's statute of limitations on sexual assaults.

"I had no recourse," said Bernard, who told how she still suffers emotional and physical distress. Several women said they did not come forward sooner because they were traumatized and feared they would not be believed.

The Associated Press doesn't typically name people who say they are sexual assault victims, but Bernard and other accusers spoke publicly about their allegations.

"For most of them it is too late to have their day in court against Mr. Cosby because of the statute of limitations," Allred said. "The door to the courthouse is slammed in her face."

Cosby has consistently denied sexual abuse allegations made by dozens of women around the country, some of them from the 1960s. An attorney and spokeswoman for Cosby, Monique Pressley, did not immediately respond to a request for comment.

Eliminating the limit would lead to more wrongful convictions by allowing charges to be brought decades after witnesses' memories have clouded and evidence faded, making it difficult for suspects to defend themselves, objected Natasha Minsker of the American Civil Liberties Union.

It could be counterproductive because the current 10-year limit encourages victims to come forward and investigators to move swiftly, said Carolyn George, representing the California Public Defenders Association.

But committee members said they were stirred by the testimony and concerned that, in Leyva's words, there is "an expiration date for rape victims in California."

Nevada extended its statute from four to 20 years last year after testimony by a woman who accused Cosby of sexually assaulting her decades ago. Bills this year in Colorado and Oregon would extend the statute to 20 years.

California's bill would go farther by ending it entirely for rapes and molestations committed starting next year, or if the statute of limitations has not expired on the same crimes previously committed.

Allred is suing Cosby on behalf of a woman who says the comedian assaulted her at the Playboy Mansion when she was 15, but a judge put Cosby's testimony on hold last month while he faces sexual assault charges in Pennsylvania. Cosby's former attorney has denied the lawsuit allegations, accusing the woman's former lawyer of attempting to extort Cosby for $250,000 before suing.