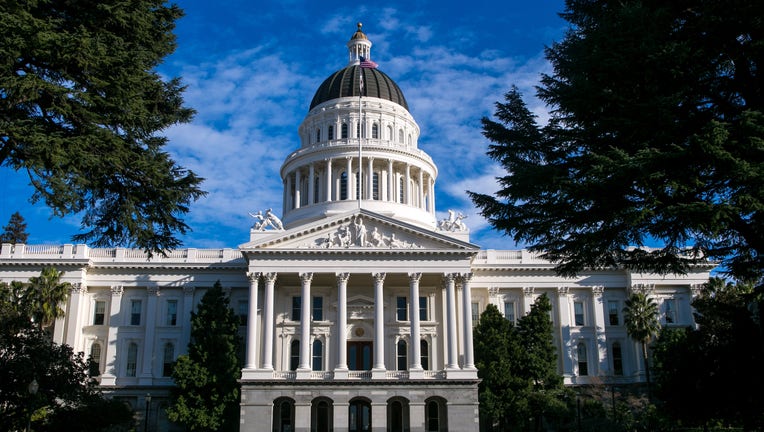 SACRAMENTO - California is expected to have a one-time $26 billion windfall in its next budget year, according to the state's nonpartisan legislative analyst, who said Wednesday that the economic consequences of the coronavirus pandemic have not been as severe as anticipated.

But analyst Gabriel Petek warned that the eye-popping windfall is solely the result of the state overestimating what was expected to be $54 billion budget deficit in the current spending plan. Going forward, the state’s spending commitments will still outweigh its projected revenue, resulting in a small operating deficit in the 2021-22 budget that will grow to $17 billion by 2025.

“While negative economic consequences of the pandemic have been severe, they do not appear to have been as catastrophic from a fiscal standpoint as the budget anticipated," Petek's report said. “But, the recovery has been uneven. Many low‑income Californians remain out of work, while most high‑income workers have been spared."

The spending plan that lawmakers passed in June included several actions — spending cuts, tax increases, pulling from reserves — to make up for an expected $54 billion deficit. They did that in part to make up for what they predicted would be a 15% drop in tax collections because of the pandemic.

But so far, tax collections have been 9% higher than the previous year, meaning the state has collected $11 billion more than it anticipated. This extra money is only available one time, so lawmakers can’t count on it to pay for recurring expenses.