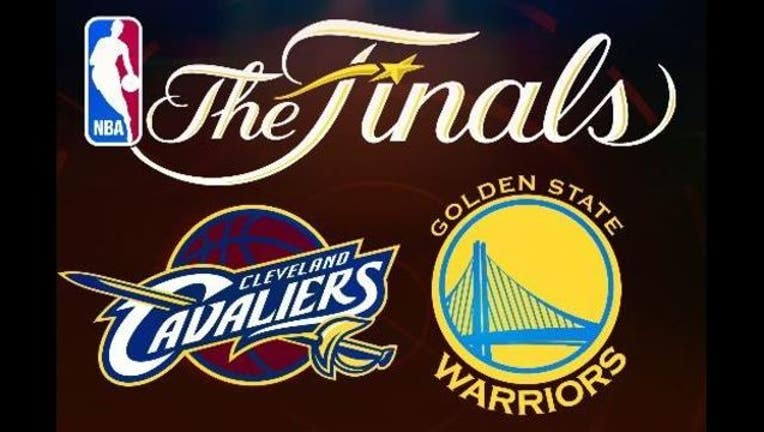 (BCN) - Bragging rights and craft beer are on the line in a bet between U.S. senators over the NBA finals, which once again features the Golden State Warriors and Cleveland Cavaliers.

Last year, of course, Boxer shelled out several selections from San Francisco's 21st Amendment Brewery and posted a photo of herself wearing a Cavs jersey after the Warriors gave up a 3-1 lead to lose a rematch of the 2015 NBA finals.

"I know the Bay Area is ready to settle the score in this rematch," Harris said today in a written statement. "I have full faith that Dub Nation will be celebrating a win."

This year, Harris is putting up beer from Anchor Brewing and Brown is risking beer from Ohio's Platform Brewing Company.

"As a lifelong Cleveland sports fan, I'm looking forward to seeing King James and the Cavs settle the score once and for all," Brown said.

This is the third year in a row that the same two teams will meet in the finals, a feat never before seen in the NBA. Game 1 of the finals tips off on Thursday in Oakland.