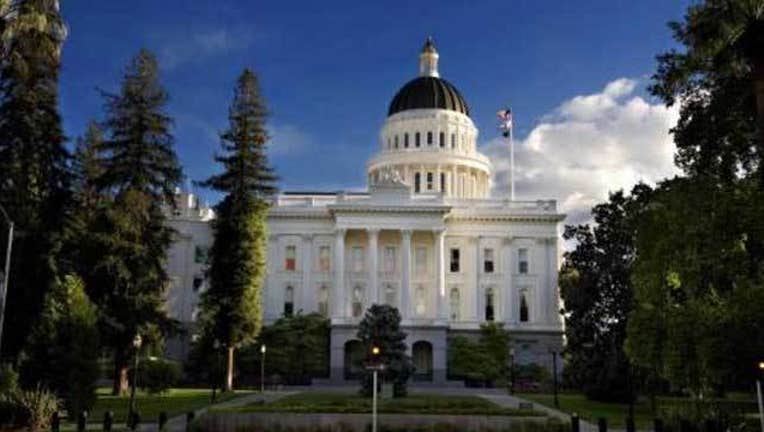 AB953 is one of several bills introduced in California to address tensions between law enforcement and minority communities in the wake of nationwide protests over the police slayings of unarmed men.

The bill's author, Assemblywoman Shirley Weber, said she believed police pulled her over because they thought she was out of place in her own neighborhood. Weber is black.

"When do we stop the cycle? When do we say enough is enough in the country?" the San Diego Democrat said.

Police departments, sheriff's office and other law enforcement groups must file yearly reports showing the racial breakdown of stops and the results of those stops under AB953. Law enforcement groups say such data tracking is unnecessary and would distract from keeping communities safe.

Supporters of the bill countered that data collection could end up showing that racial discrimination by police isn't as widespread as believed.

"It will help law enforcement, especially now when the public believes there is something dramatically wrong with their interactions with people of color," said Assemblyman Reggie Jones-Sawyer, a Los Angeles Democrat who leads the Legislative Black Caucus.

The bill heads to the Senate after passing 41-23, the minimum needed to advance.

Assemblyman Rocky Chavez, R-Oceanside, was the only lawmaker to speak against the bill, saying "labeling police officers as part of the problem isn't helpful."

If AB953 is signed into law, agencies must starting reporting data on police stops by 2018 to the state attorney general's office.

Other police reform legislation has struggled in California this year.

A fiscal panel last week shelved legislation requiring independent investigations of police shootings and an annual report about deaths in police custody. A measure to mandate officers wear body cameras has been watered down to asking departments to consider best practices for storing footage.

Another bill regulating the use of police body cameras, AB66 also by Weber, is at a standstill over whether officers should be able to review footage before submitting reports about shooting people.