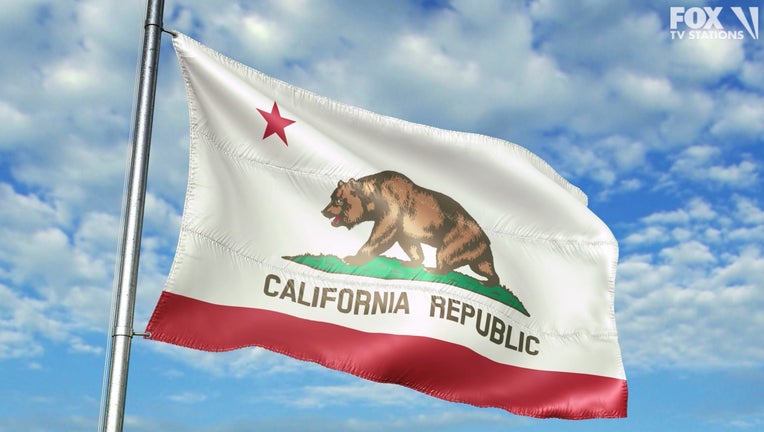 State reports released Thursday show there were 2,202 homicides last year, 523 more than in 2019.

It's such a stark increase in part because 2019 homicides were especially low. Four experts from the University of California, Berkeley's California Policy Lab say California cities generally did better than those in other states that saw bigger per capita increases in homicides. Black people make up 6.5% of California's population but accounted for 31% of all victims last year.

Hispanic people accounted for 45% while 16% were white.