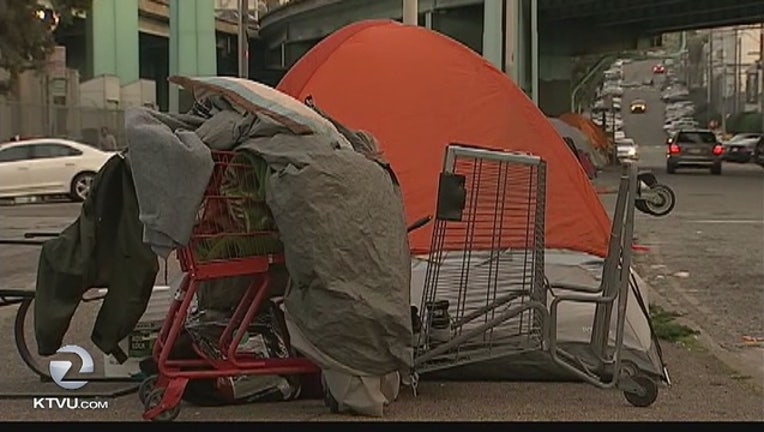 Gov. Jerry Brown was noncommittal on the proposal to use an unexpected tax windfall for housing.

It comes as homelessness and rising housing costs have become a growing issue across the state. Senate Democrats have a different proposal to aid the homeless.

Republican Assemblyman Marc Steinorth of Rancho Cucamonga objected to a plan he says involves throwing money at the problem.