SEATTLE - A California man was sentenced to two years in prison after he was convicted of sexually assaulting of a woman on a flight from London to Seattle in 2018. 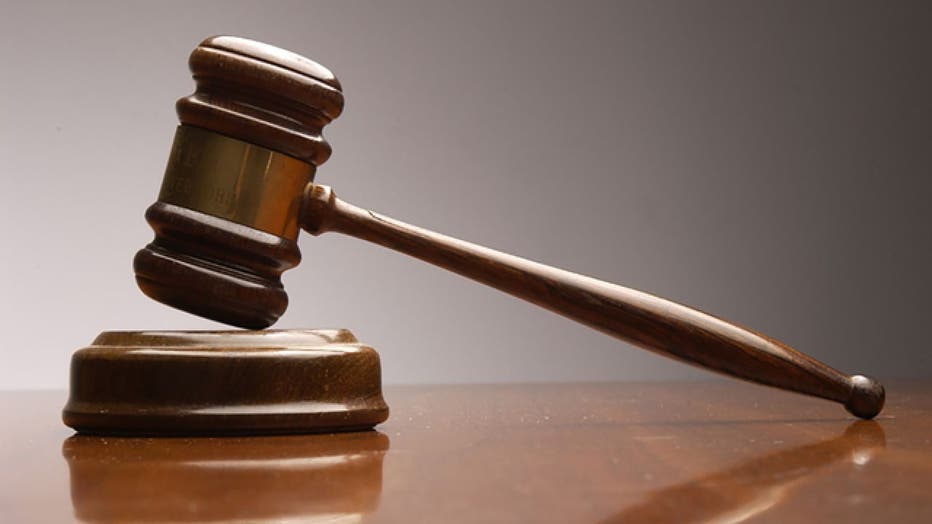 During the sentencing, U.S. District Judge Robert S. Lasnik called the crime “an evil act... An awful, horrible, nightmare situation,” according to the press release.

The charges said that on Jan. 10, 2018, Rezapour repeatedly assaulted the then 20-year-old woman during the flight.

The woman had taken prescribed anti-anxiety and anti-nausea medicine and drank two glasses of wine, including one Rezapour bought for her, court documents said. Afterward, she “described feeling hazy and had difficulty remaining awake.”

The complaint states that a Norwegian Air crew member later found the woman “visibly shaken and crying,” near the restrooms. The woman told the crew member what happened, and she was moved to the front of the plane, documents said.

Rezapour denied that he had touched the woman but witnesses said otherwise. Laboratory tests showed that his DNA was inside the woman’s underwear, according to the court records.

At the sentencing hearing the victim addressed Rezapour, telling him, “You saw me as an object and took from me whatever you wanted." She went on to say, "You made me distrust every man in my life… You made me feel less than what I was.”

Prosecutors said that sex assault crimes on aircrafts are on the rise. The U.S. Attorney's Office pointed to figures from the FBI that showed 38 cases of in-flight sexual assaults were reported in 2014. That number increased to 63 in 2017, and spiked to 119 reported cases in 2019. 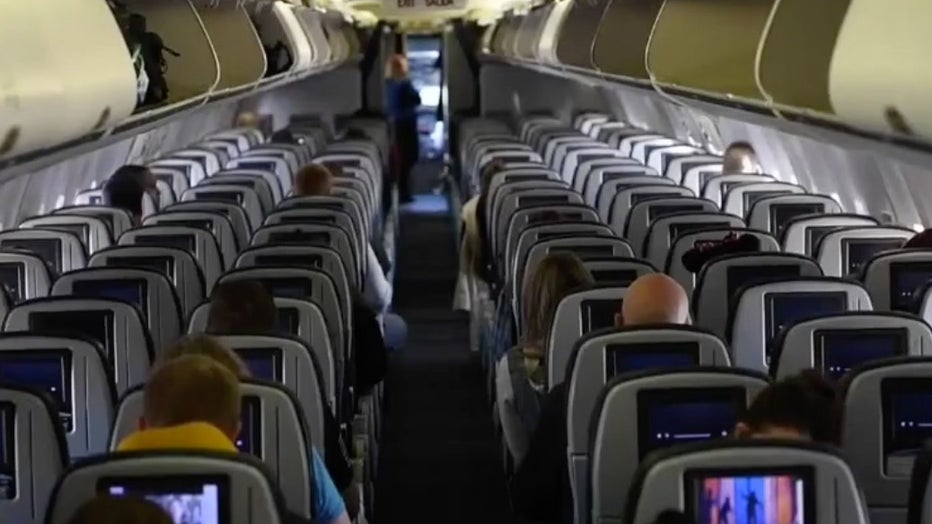