WOODLAND, Calif. - A California man has been arrested in the decades-old killings of five of his infant children. 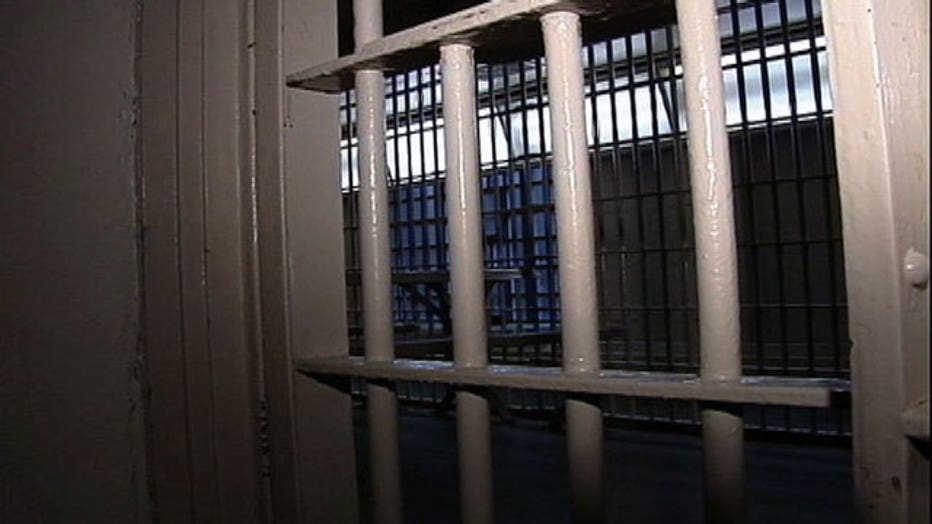 The Yolo County Sheriff's Office says 57-year-old Paul Perez, of Delano in Kern County, was arrested in the death of his children born between 1992 and 2001.

"I cannot think of a case more disturbing than this one. There can be no victim more innocent than an infant and unfortunately this case involves five of them," Yolo County Sheriff Tom Lopez said during a news conference on Monday.

The sheriff said the case has haunted his agency for years, and authorities used new DNA techniques to locate a relative. Investigators used expanded DNA databases to locate a match and checked them weekly.

Authorities started investigating after the decomposed remains of a 3-month-old baby were found by a fisherman in 2007 in an irrigation slough.

The infant's body was found a canal popular with anglers looking for carp or catfish. A fisherman named Brian Roller told local news reporters at the time that he shot an arrow into the murky water, and it struck a box buried under the mud. When he hauled the box out of the water and opened it, he found stones used to weigh it down and the baby's badly decomposed body wrapped in a blanket.

Authorities said a decomposed diaper was also in the box, indicating the infant had been cared for at some point.

Investigators immediately treated the case as a homicide and submitted the baby's DNA to the U.S. Department of Justice in hopes of obtaining an identity. They also enlisted the help of a forensic anthropologist, who determined the remains were those of a boy about one month old who died of blunt force trauma.

The office said the case led them to suspect Perez in the the deaths of four other of his children. The remains of of three of them have not been found.

Perez was arrested at a California state prison where he was serving time for unrelated offenses.

Investigators on Monday asked for any witnesses who may know something about the deaths to come forward.