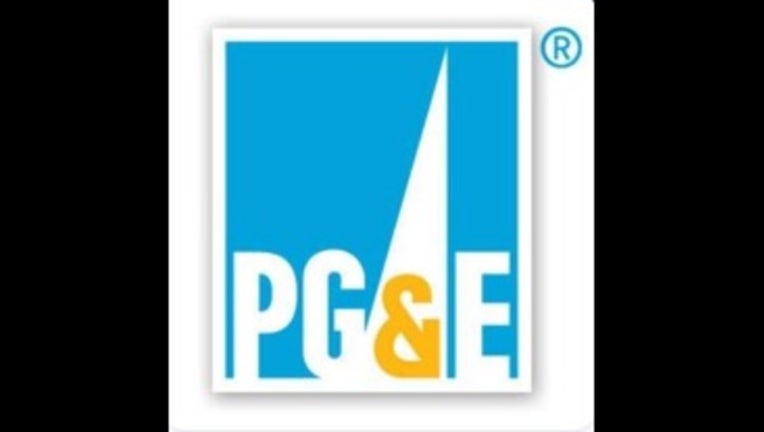 SAN FRANCISCO (AP) - California officials say they will seek more than $90 million in firefighting costs from Pacific Gas & Electric Co. after finding that a deadly 2015 fire was sparked by a tree that came into contact with a power line.

The California Department of Forestry and Fire Protection released a report Thursday detailing the cause of the fire in Calaveras and Amador counties.

Cal Fire said the state's largest utility or its contractors had removed two gray pine trees from a stand in January 2015, exposing a weaker interior tree that failed and hit the power line.

The blaze started Sept. 9 and burned for three weeks. It killed two people and destroyed more than 900 structures, including some 550 homes.

The fire caused an estimated $300 million in insured losses and is the seventh-most destructive wildfire in state history.