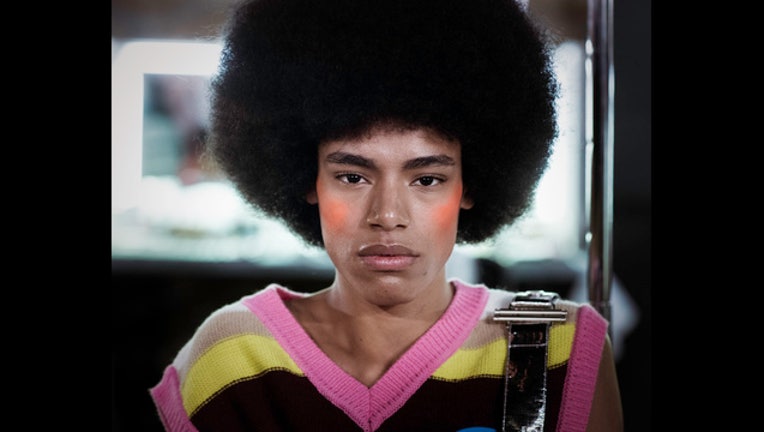 SACRAMENTO, Calif. (AP) -- California could become one of the first states to ban racial discrimination because of hairstyle.

The California Senate voted 37-0 on Monday to update the state's anti-discrimination law's definition of race to include hairstyles, such as braids and dreadlocks. The bill is sponsored by Holly Mitchell, a Los Angeles Democrat. It now heads to the state Assembly.

Mitchell said she sponsored the bill to challenge myths about what constitutes professionalism in the workplace.

The proposal comes after an Alabama company refused to hire a black woman because she would not remove her dreadlocks. A federal appeals court sided with the company in 2016, ruling hairstyle was not an unchangeable characteristic of race. The U.S. Supreme Court declined to hear the case.