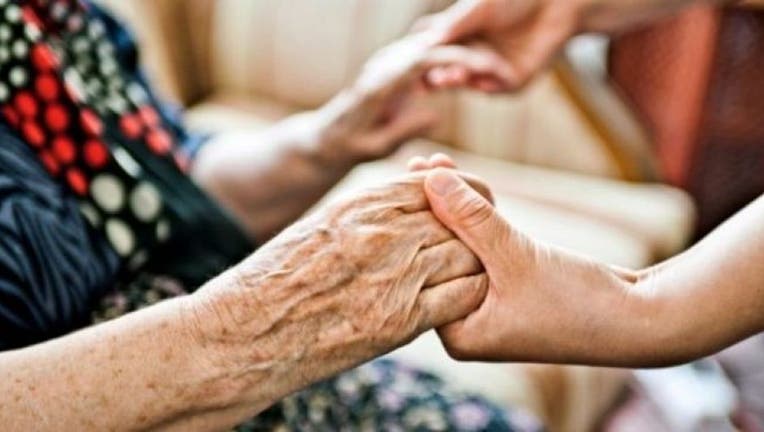 FOLSOM, Calif. - California regulators have fined a senior living center where a worker was secretly caught on video slapping a 90-year-old resident with dementia, roughly placing her into bed and throwing a blanket over the woman’s face.

The California Department of Social Services said the treatment constituted physical abuse and fined the Brookdale Senior Living Facility in Folsom $500, saying in a report the resident sustained "a serious bodily injury while in care," the Sacramento Bee reported Monday.

The report does not name the worker involved but the Sacramento County District Attorney’s Office charged Sharan Umlesh Kaur, 49, with one count of felony elder abuse after the video surfaced.

A second worker in the video was not seen treating the resident roughly, but failed to report the alleged abuse to supervisors, the report says. That worker did not have clearance to work at Brookdale, and had not undergone the required criminal record checks, the report states.

The resident, who also was not named, was an evacuee from her Pollock Pines home in August during the massive Caldor Fire in the Sierra Nevada mountains and had only been at the facility for four days when family members noticed bruising on her thigh. The woman’s granddaughter, Rebecca Gyorgy, installed a hidden video camera to monitor her.

The family contacted the Sacramento-based Foundation Aiding the Elderly which filed a complaint Sept. 10 with the California Department of Consumer Affairs.

"They slapped her, pulled her hair, tormented her and laughed at her," the complaint states. It also says that on another occasion the woman fell and was on the floor for almost an hour before someone came and picked her up.

Brookdale’s headquarters in Brentwood, Tennessee, issued a statement Saturday saying the two women seen in the video were no longer working for the company.

"Inappropriate conduct or behavior is not tolerated and is dealt with appropriately," Brookdale said. "We take any allegations very seriously as the health and well-being of our residents is extremely important to us."