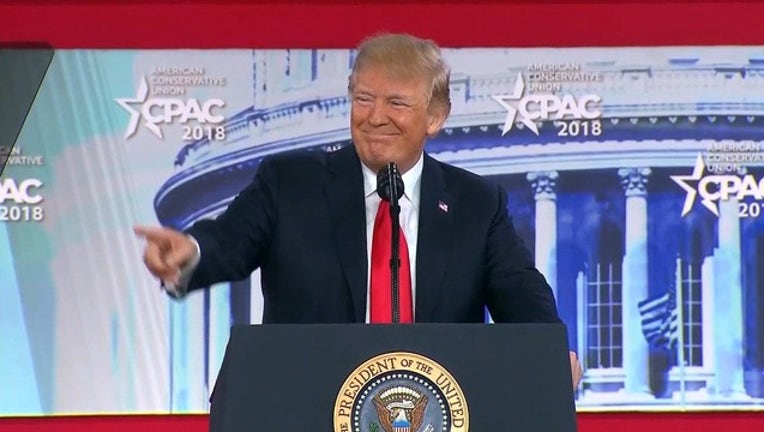 The California Teachers Association, a coalition that represents over 325,000 educators in the state, responded Friday to President Donald Trump's recent statements about arming educators to prevent mass shootings. Feb. 24, 2018.

OAKLAND, Calif. - The California Teachers Association, a coalition that represents over 325,000 educators in the state, responded today to President Donald Trump's recent statements about arming educators to prevent mass shootings.

The U.S. president met with survivors and families involved in the Parkland, Florida high school shooting that took place on Feb. 14 on Wednesday to hear their thoughts on what should happen as a result of the 17 lives lost in the tragedy.

The next day, he commented in a meeting that "highly trained" teachers and staff should be allowed to carry weapons at school.

On Thursday Trump tweeted, "If a potential 'sicko shooter' knows that a school has a large number of very weapons talented teachers (and others) who will be instantly shooting, the sicko will never attack that school."

The Burlingame-based association's president Eric Heins issued a memo in which he said that arming school employees with guns "does nothing to protect students."

"Bringing more guns into schools is a misguided and dangerously flawed idea," Heins said in the statement. "Instead, we should be arming our schools with more counselors, more books, art and music programs, and more school nurses."

Heins said that it is important to work with students and the school communities as a whole to find solutions that keep guns out of the hands of those who would want to hurt children and educators.

"In the meantime, school safety plans for responding to violent intruders must be developed and reviewed to guarantee their effectiveness," Heins said.