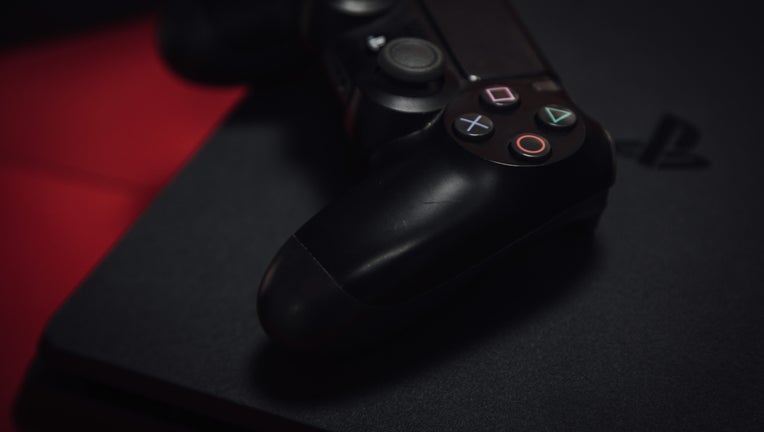 A controller for a PlayStation 4 (PS4) console in a video games store in Paris, France, on Thursday, June 17, 2021. The reinstatement of Cyberpunk 2077 to the PlayStation store will help CD Projekt SA with the marketing of games series but may not ma

PASADENA, Calif. - A 13-year-old boy was shot and killed while playing a video game in his bedroom in Southern California, police said.

A shooting occurred Saturday evening outside the boy’s home in Pasadena and a bullet went through his bedroom window, said police Lt. Bill Grisafe.

The target of the shooting was unknown, but it did not appear to be the boy, he said. Grisafe said three to five shots were fired and at least one of them hit the teen, who was not identified.

"It’s an absolutely tragedy for our community," said Pasadena Police Chief John Perez. "This 13-year-old was innocent. He was doing what 13-year-olds do, playing video games in his house."