"We are not deterred by this ruling," Bonta said.

Bonta then brought up the May 26 massacre at the San Jose VTA light rail yard which killed 10, including the gunman, noting that no one law would fix the gun violence problem.

But he did say the number of mass casualties could be diminished if military assault weapons were banned.

Bonta's announcement should have come as no surprise.

It was clear he and many other state's top leaders were not happy with U.S. District Judge Roger Benitez of San Diego's Friday ruling that the state’s definition of illegal military-style rifles unlawfully deprives law-abiding Californians of weapons commonly allowed in most other states and by the U.S. Supreme Court.

When the ruling came down, Bonta called the judge's decision "fundamentally flawed…There is no sound basis in law, fact, or common sense for equating assault rifles with swiss army knives — especially on Gun Violence Awareness Day and after the recent shootings in our own California communities. We need to take action to end gun violence now. We will fight this ruling and continue to advocate for and defend common-sense gun laws that will save lives."

"Like the Swiss Army knife, the popular AR-15 rifle is a perfect combination of home defense weapon and homeland defense equipment. Good for both home and battle," the judge wrote.  "This is an average case about average guns used in average ways for average purposes," the ruling said. "One is to be forgiven if one is persuaded by news media and others that the nation is awash with murderous AR-15 assault rifles. The facts, however, do not support this hyperbole, and facts matter."

Benitez issued a permanent injunction against enforcement of the law but stayed it for 30 days for an appeal. Bonta said he would ask the U.S. 9th Circuit Court of Appeals for a stay, which means the current laws would be left in effect during the appeals process.

Not only did Bonta and others attack the judge's legal decision, they attacked Benitez personally. 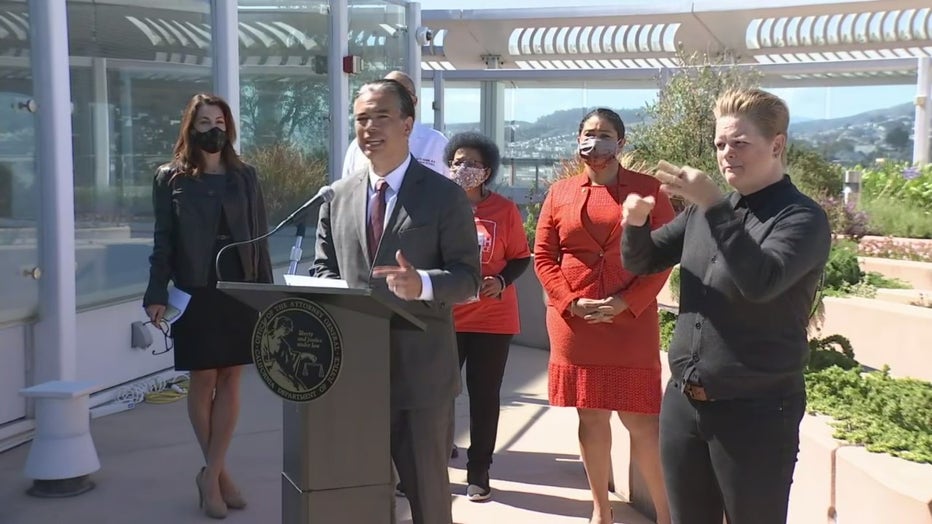 Benitez was nominated by President George W. Bush in 2003 and has a history of siding with gun-rights advocates.

Thomas, from the Giffords center, said the judge was backed by the NRA and Newsom added that Benitez "writes press releases for the gun lobby." Newsom also called the judge a "stone-cold idealogue," who made "unserious" decisions and who "needs to be called out."

Newsom then added he didn't make these proclamations lightly as the son of a judge himself.

The original Miller v. Bonta lawsuit was filed by In 2019, James Miller, Patrick Russ and Ryan Peterson, who sued the state, saying assault weapons were protected under the Second Amendment.

Their suit is supported by the San Diego County Gun Owners Political Action Committee, California Gun Rights Foundation, Second Amendment Foundation and Firearms Policy Coalition is among several gun advocacy groups challenging California’s firearms laws, which are among the strictest in the nation.

California first restricted assault weapons in 1989, with multiple updates to the law since then.

Assault weapons as defined by the law are more dangerous than other firearms and are disproportionately used in crimes, mass shootings and against law enforcement, with more resulting casualties, the state attorney general’s office argued, and barring them "furthers the state’s important public safety interests."

Further, a surge in sales of more than 1.16 million other types of pistols, rifles and shotguns in the last year — more than a third of them to likely first-time buyers — show that the assault weapons ban "has not prevented law-abiding citizens in the state from acquiring a range of firearms for lawful purposes, including self-defense," the state contended in a court filing in March.

Similar assault weapon restrictions have previously been upheld by six other federal district and appeals courts, the state argued. Overturning the ban would allow not only assault rifles, but things like assault shotguns and assault pistols, state officials said.