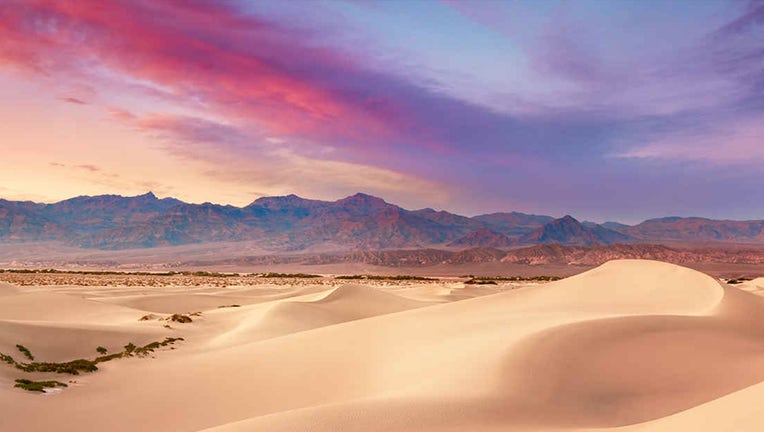 The NWS stated that the preliminary high temperature hit 130 degrees at 3:41 p.m., local time on Sunday. That temperature would break the previous high of 129 in July 2013.

Randy Cerveny, the head of the World Meteorological Organization’s weather and climate extremes team, told the Washington Post that it seems as though the numbers are accurate.

“I am recommending that the World Meteorological Organization preliminarily accept the observation. In the upcoming weeks, we will, of course, be examining it in detail, along with the U.S. National Climate Extremes Committee, using one of our international evaluation teams,” he told the paper.

Much of the West experienced a heatwave this weekend and the NWS warned that the weather could be deadly. The Los Angeles Times reported that 132,000 Southern California Edison’s 5 million customers lost power at some point on Friday night, which was restored.

Some Twitter users posted images of themselves in death valley during the sweltering heat. One joked,  “130…but it’s a dry heat.”