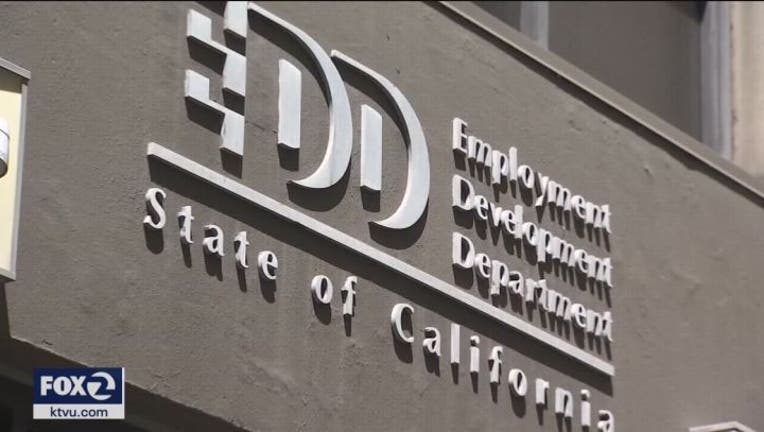 SACRAMENTO, Calif. - California's Employment Development Department appears to have recovered from a technical glitch on Tuesday that rendered parts of its website inoperable.

KCRA reported EDD's Unemployment Insurance and the California Unemployment Benefit Services sites had crashed. It was not clear how many customers were affected.

KTVU confirmed with a source at the agency that the sites were down since late Tuesday afternoon. The source of the outage was unknown.

The site was reportedly back in operation before. The outage lasted less than an hour.