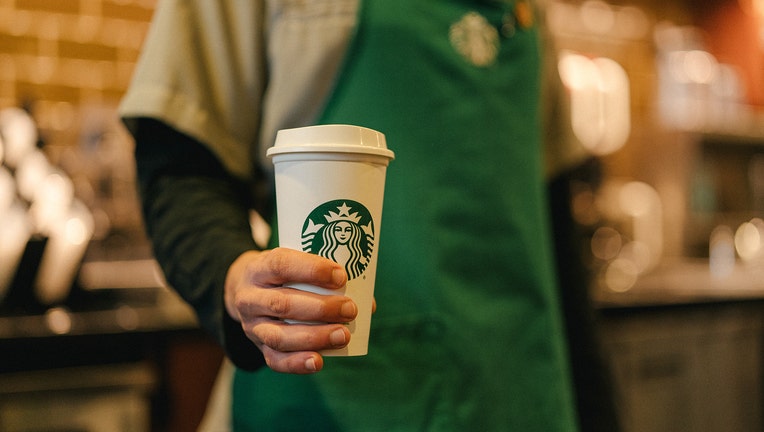 SAN JOSE, Calif. - On Thursday, there are growing calls to boycott Starbucks after the coffee giant said no to “Black Lives Matter” gear. The company said baristas can't wear BLM clothing because it violates its dress code policy.

As protestors took to the streets, Starbucks pledged support. On Twitter, pinned at the top, Starbucks said, “Black lives matter. We are committed to being a part of the change.”

On Thursday, there are growing calls to boycott Starbucks after the coffee giant said no to “Black Lives Matter” gear.

However, controversy is brewing after employees requested to wear Black Lives Matter attire. In an internal memo, obtained by Buzzfeed, Starbucks points to its dress code policy against wearing buttons or pins that “advocate a political, religious or personal issue.”

Williams said Starbucks that statement of support is hollow if there’s no action.

“What we see is that black employees don't matter,” said Williams. “What matters is the bottom line. It is to capitulating the white customer base that they have.”

Part of Starbuck’s memo expressed concerns that agitators could misconstrue the BLM movement and amplify divisiveness.

Pozner argues that the company allows clothing and pins for LGBTQ rights and that can be viewed as divisive.

“If Starbucks wants to take a stand it needs to be consistent in the way it takes that stand,” said Pozner. “Given the way the tide is moving, they should be on the side of inclusiveness.”

“It’s kind of disheartening with everything that’s going on we aren’t valued as a person,” said Customer Chris Rogers of San Jose.

At a Starbucks in San Jose, employees wrote “Black Lives Matter” on boarded up windows before the memo came out. Customers said patrons like it.

Starbucks told employees they can show support for the BLM movement by wearing a company-approved shirt with the words “Keep It Brewing" and a print of Africa.

Pozner said Starbucks business is likely hurting right now during the pandemic and now is not the time to stir up controversy.