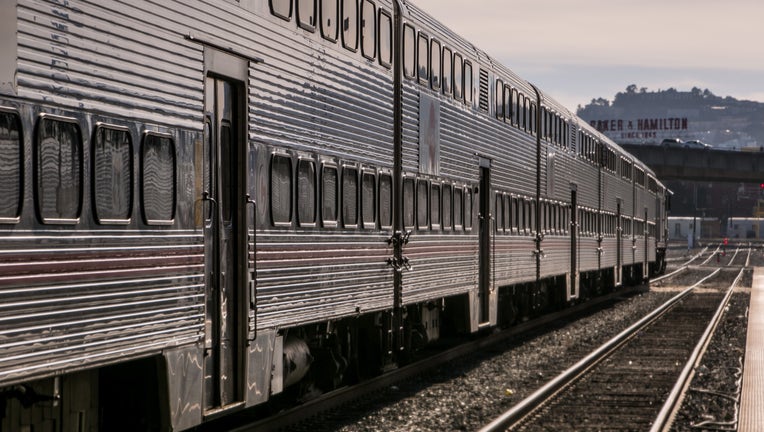 SAN CARLOS, Calif. - Caltrain officials said on Friday that as the project to electrify its entire transit system continues to get underway, a new leader will take over the project.

Caltrain Modernization Chief Officer John Funghi is set to exit his role on October 15 and Caltrain has appointed Pranaya Shrestha to replace him as interim chief.

"Pranaya has successfully delivered projects and worked with all the major contractors that are working on the electrification project," Caltrain Acting Executive Director Michelle Bouchard said in a statement. "With his many years of experience, we believe he is the right person to lead the Electrification project."

The agency is set to convert to all electric trains by 2024. So far, most of the work that remains is related to the signal and systems integration work, Caltrain officials said.

Testing of the new electric system is set to start before the year's end, according to Caltrain.