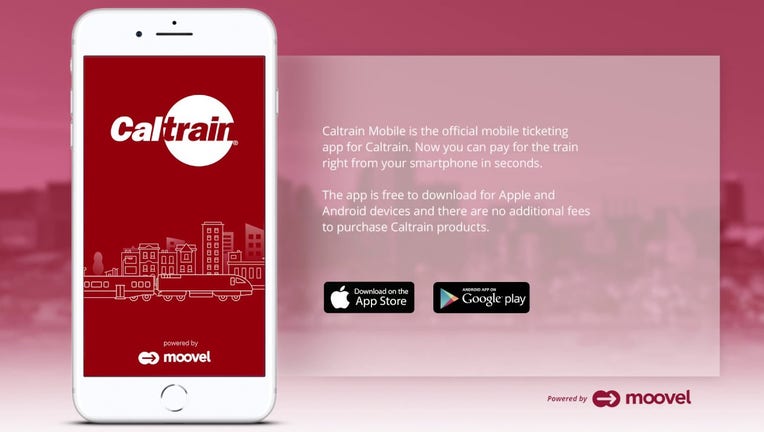 SAN FRANCISCO - Caltrain riders who use the system's mobile app to buy tickets can now use it to pay for daily parking, as well.

The new feature, which had a soft launch in mid-December, allows riders to bypass ticket vending machines by using their mobile device to select the station they parked at, input their parking space number and pay for the ticket.

"This is the first feature of its kind in the Bay Area, and was one of the most requested updates by Caltrain Mobile users," according to Caltrain.

Since the Caltrain Mobile app was released two years ago it has been downloaded nearly 300,000 times and used to purchase more than 1.1 million tickets, officials said in a release.

Ticket prices are the same as paper tickets and there are no additional fees.

A single phone can be used to buy and use tickets for multiple people.

Future app updates could include trip planning and real-time departure information, among other functions.