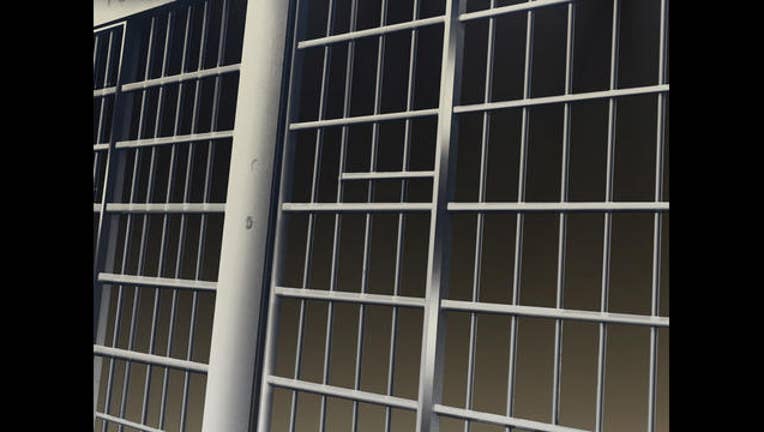 Cristina, 37, was arrested on suspicion of domestic violence and booked into Santa Clara County Main Jail in San Jose, where he posted $20,000 bail Tuesday afternoon, according to city officials.

Around 2:45 a.m., an officer saw a woman, later identified as Cristina's fiancée, at the back gate to the Police Department at 70 N. First St., city officials said.

The woman told the officer she was in a domestic violence incident with Cristina. Officers went to Cristina's home, where they conducted an investigation into the woman's claims and arrested the councilman, city officials said.

The case has been sent to the Santa Clara County District Attorney's Office. Cristina served a year on the city's Planning Commission before he was elected to the council in November 2010, according to the city's website.

He was re-elected in 2014 and served as mayor last year, according to the city.

Cristina is director of environmental services at Zanker Road Resource Management and a co-owner of Dry Creek Property Management, according to his LinkedIn profile.