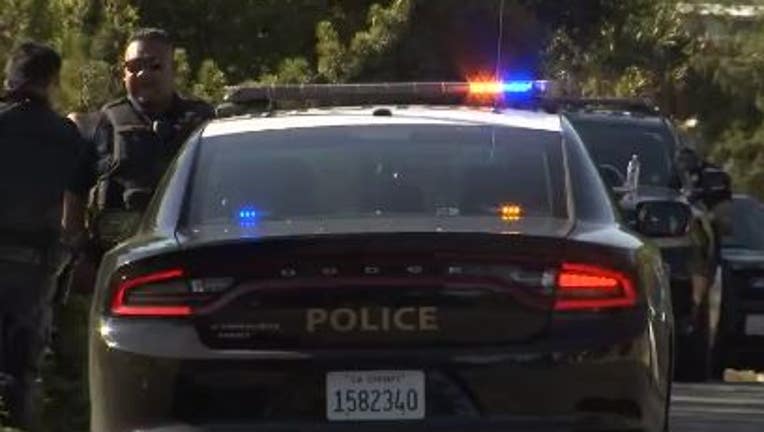 MORAGA, Calif. - Police in Moraga have detained three carjacking suspects following a police pursuit in the East Bay Monday afternoon. A third suspect who was initially outstanding, was also taken into custody later in the evening, officials say.

Moraga Chief of police Jon King said one of his units had spotted a car that was wanted in connection to a robbery in another jurisdiction. This happened at around 3:55 p.m. on Moraga Road. Officers made an attempt to stop the vehicle, but police said the driver failed to stop.

Police said during the pursuit, the suspect vehicle passed by Campolindo High School, where someone inside the vehicle threw a gun out from the car. That weapon has since been recovered. Three suspects exited the car and ran when the car stopped at Camino Pablo and Shuey.

Moraga police said two of the suspects were detained by officers in the area. The third suspect, who was described as being 15-20 years old, with a thin build and wearing a gray hoodie, evaded police but was later taken into custody.

No further details were immediately available.