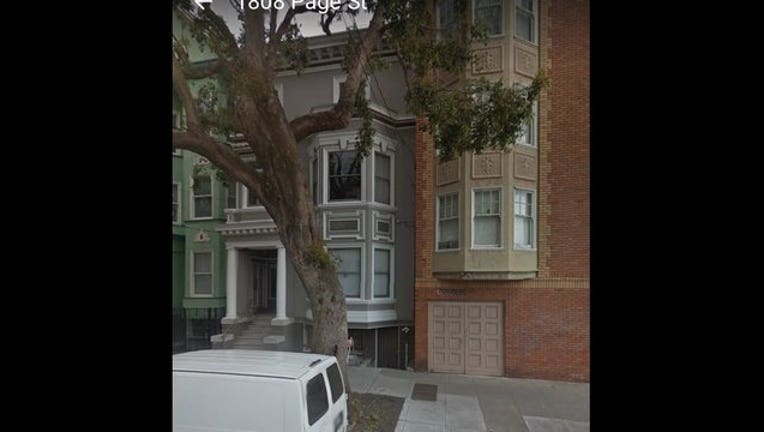 The fire was extinguished as of 6:22 p.m. at 1810 Page St. Fire caused damage to three floors of a three-story condominium building but firefighters kept it from spreading to other buildings, fire spokesman Lt. Jonathan Baxter said.

Most of the damage was done to the first and second floors.

No one was injured but an adult cat is missing, Baxter said. The fire was first reported at 5:36 p.m. The cause and origin of the fire is under investigation, according to Baxter.