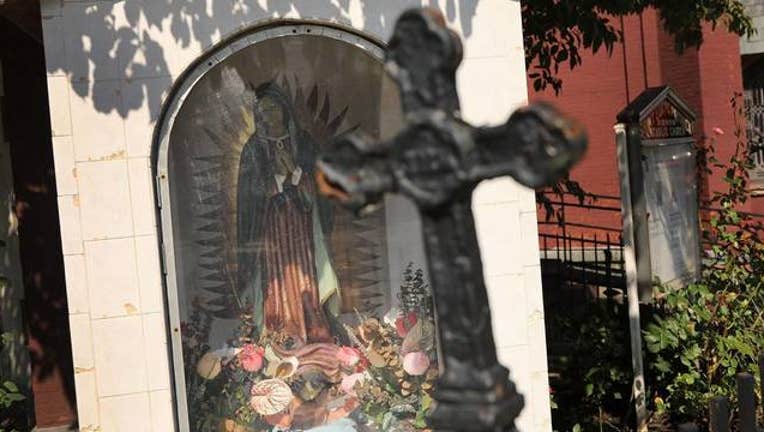 FOX NEWS - A Roman Catholic priest in Florida is facing charges that he drugged a female parishioner and raped her.

The Rev. Jean Claude Jean-Philippe was in a Miami-Dade County jail late Saturday charged with sexual battery on an incapacitated victim.

The Miami Herald reports that in October the 64-year-old priest invited the victim to his home at Sacred Heart Catholic Church in Homestead. The woman said she drank tea he gave her and passed out. She told investigators she woke up two hours later naked in Jean-Philippe's bed, believing she was raped.

She did not notify police until two weeks ago after telling another priest. The Miami Archdiocese says she was told to contact authorities. Officers say Jean-Philippe confessed when confronted.