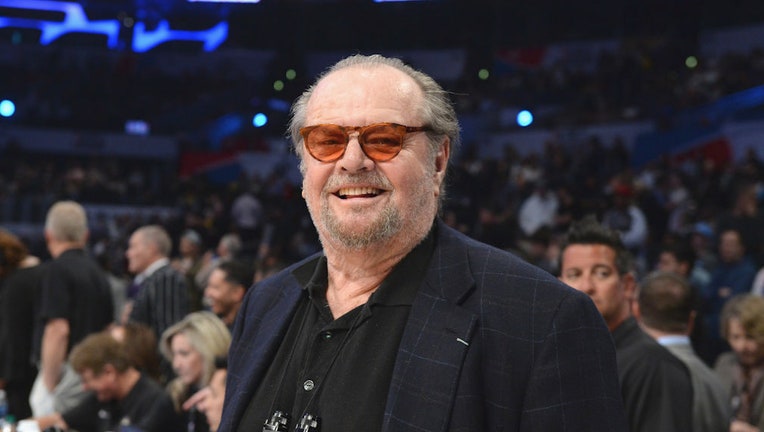 The legendary Hollywood star turns 84 this year and, despite the actor being out of the limelight for some time, what better time to renew your love for Nicholson than on his birthday?

Nicholson’s rise to fame was slow and steady and he made a lasting name for himself in the industry with three Academy Awards and countless movies showcasing his impeccable acting skills.

Celebrate his legacy with a plethora of titles that span his decades’ long career that are free-to-stream on Tubi.

"A billionaire and a mechanic each receive a grim medical diagnosis. Together, they decide to spend the rest of their lives doing exactly what they want."

"Recently retired and widowed, a man tries to find some new purpose in life while driving his RV across several states to his daughter's wedding."

"Marlon Brando and Jack Nicholson ignite the screen in this rousing story of a wealthy Montana rancher who hires a professional killer to track down a gang of horse thieves."

"More than two years after his wife's death, a sorcerer is visited by a raven who claims she is still alive and at the castle of another sorcerer."

"At first gas station attendant Poet is happy when the rockers gang Hell's Angels finally accepts him, but he's shocked when he learns how brutal they are - not even murder is a taboo to them."

"When an ex-bounty hunter returns to his mine, his partner is dead, his brother is gone, and a mysterious lady wants him to lead her across the desert."

"When three ranch hands stumble across a dead man and the bandits that killed him, they are framed for murder and hunted by the sheriff."

"The director of more than fifty films and producer of over 300 more, prolific B-movie maven Roger Corman is profiled in this biographical documentary from filmmaker Alex Stapleton."

"A young officer in Napoleon's army pursues a mysterious woman to the castle of an elderly Baron."

"Having created a man-eating plant, Seymour must kill to slake its bloodlust and cover his tracks in the original version of this black comedy."

"A terrified teenager takes three people hostage in a storeroom when he believes he's committed murder, leading to a tense police standoff."