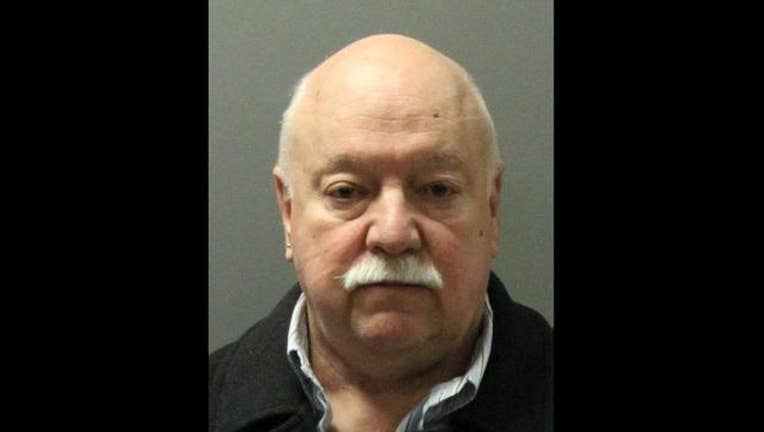 As CFO of the Bill Wilson Center for the last five years, Lang has had "no direct contact with kids whatsoever," CEO Sparky Harlan said.

The Bill Wilson Center performs a general fingerprint-based background check on new hires, but does not check a child abuse index for administrative positions like Lang's.

"We are fully cooperating with the police in any way we can," Harlan said. "We'll be forthcoming as we find out anything else."

Prior to being named CFO, Lang had served as a volunteer board member for the Bill Wilson Center since 2004. He volunteered as an assistant scoutmaster for a Sunnyvale Boy Scout troop in the 1970s, police said.