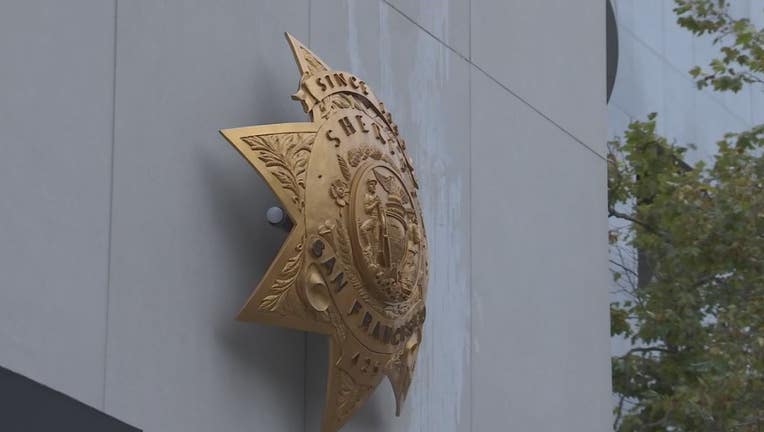 SAN FRANCISCO - City officials in San Francisco have agreed to settle a lawsuit with more than 200 inmates who were swamped with sewage for months in the county jail after faulty plumbing burst.

The San Francisco Chronicle reported Tuesday that one of the attorneys in the case confirmed the agreement without disclosing the amount. Officials say inmates at the jail were held in such conditions between January 2017 and September 2018 before the plumbing was fixed.

The Board of Supervisors must still approve the settlement. The city attorney's office did not return phone calls and messages seeking comment.