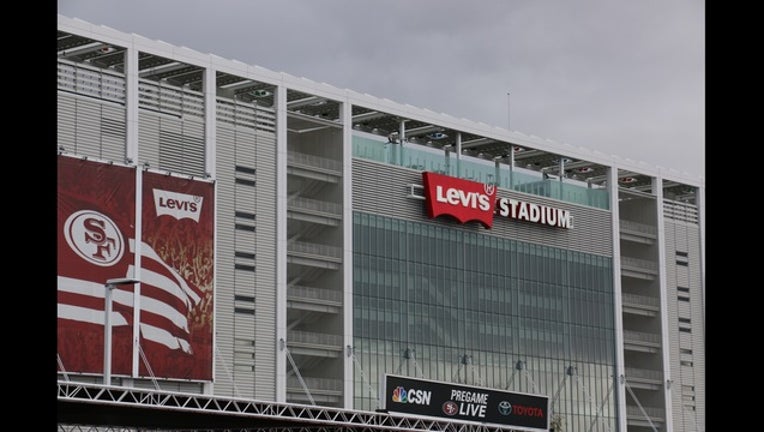 SANTA CLARA (BCN) - The Santa Clara city agency that oversees Levi's Stadium will convene a special meeting Wednesday to address a $643,568 bill from the San Francisco 49ers for flooring maintenance, which the city says it did not approve beforehand.

The 49ers government affairs division did not respond to a request for comment.

The scuffle comes after years of bad blood between the Santa Clara Stadium Authority and the 49ers over increased rent, a 10 p.m. curfew, and financial transparency.

The Santa Clara Stadium Authority won a legal victory against the team in August 2018, increasing the team's rent by $238,000 to $24.7 million after the 49ers requested a reduction.

The team has maintained that it is managing the venue at world-class standards, and the city continues to pursue frivolous disputes.