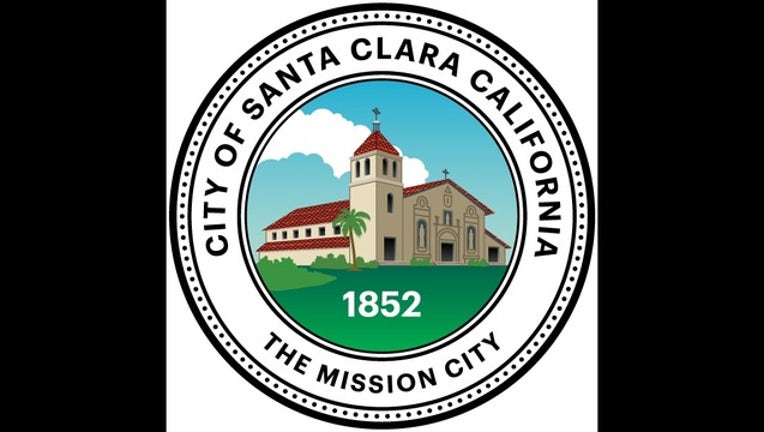 Santa Clara officials said the city is the first mid-sized city in California to take action for "maximum fairness and transparency in local elections" by requiring the disclosure of political campaign contributions used to pay for ads and other methods to influence elections.

The City Council Ethics Committee led the effort to stop another occurrence of "dark money" funding, which targeted special interest issues in the 2016 City Council election.

The new law will have robust guidelines so voters have a better understanding of who is spending money and how much money is spent on candidates running for office and on ballot measures.

The regulation requires contributors of $100 or more to any organization that spends money to affect a city election, either for or against, a city office or ballot measure, to report their identities to the city, according to city officials.

The council will take final action to enact the city-specific regulation at their May 15 meeting.

Currently, state rules do not require nonprofit multipurpose organizations to disclose campaign contributions and the identity of their donors if those organizations raise less than $50,000 during a 12-month period.

Violation of the new disclosure rules can lead to prosecution and civil action by a resident for an injunction and damages.

It can also lead to the disqualification of an elected official who benefited from the contribution from voting on a matter in which the contributor has a financial interest, among other penalties.

For those who have a contract with the city or a city agency, violations of the rule will be considered a material breach of contract and grounds for terminating the contract, Santa Clara officials said.

"Our city experienced 'dark money' in the past election and it created an undesired layer of distrust and concern from our voters that we absolutely had to address," Mayor Lisa Gillmor said in a statement. "This new regulation will allow voters to know who is funding efforts and provides the mechanism for the city to crack down on those who violate it."