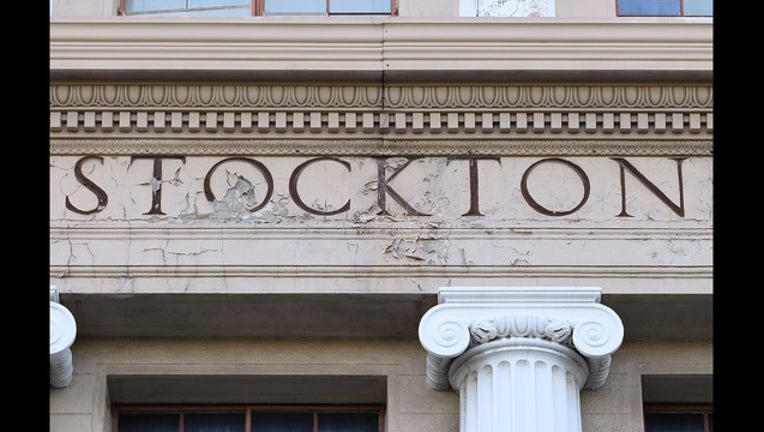 STOCKTON, Calif. (AP) -- A Northern California city plans to give several dozen families $500 a month for a year as part of a program to study the economic and social impacts of giving people a basic income.

San Francisco radio station KQED reports the program in Stockton will track what residents do with the money and how having a universal basic income affects their self-esteem and identity.

The Economic Security Project, co-led by Facebook co-founder Chris Hughes, is contributing $1 million to the yearlong research project in Stockton.

Stockton Mayor Michael Tubbs is coordinating the effort in his city of 300,000 people where 1 in 4 residents live below the poverty line.

Tubbs says the city east of San Francisco is ground zero for a lot of the issues the country is facing.