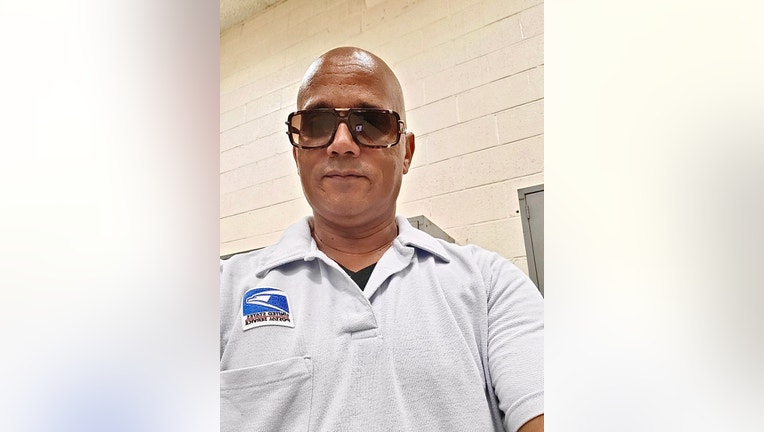 SAN RAFAEL, Calif. - A federal civil rights lawsuit against the City of San Rafael has been filed on behalf of a Black postal carrier detained by San Rafael police in August.

The suit announced Wednesday by Attorney John Burris alleges that Karl Bracy "was wrongfully stopped, detained, and handcuffed by the police for being a person suspected of carjacking," the attorney's office said in a news release.

Bracy, 21-year employee of the U.S. Postal Service, was in his on
his way home to Fairfield and still wearing his mail carrier unifurm when he was stopped at rush hour on the side of southbound U.S. Highway 101 on Aug. 7.

A federal civil rights lawsuit against the City of San Rafael has&nbsp;been filed on behalf of a Black postal carrier detained by San Rafael police&nbsp;in August.

"A police officer loudly ordered him out of the car at gunpoint.
Bracy noted that there were at least three other officers present with guns drawn," Burris' office said in the release.

Bracy, who drove a different model car than the one described in
the carjacking alert, was detained for several minutes before being allowed to leave.

"I was shook, scared, thinking of what's going on in the world
today, thinking that I was actually going to be shot," Bracy said later in an interview.

Bracy, who has delivered mail in San Rafael for 20 years, has
taken a leave from his job and said he is under psychiatric care including medication.

San Rafael Police Chief Diana Bishop said in an interview that
officers made the officers' mistake about the model of car "was made based on information that was very reasonable ... like where it (the reported carjacking) occurred, when it occurred, where his car was first seen, what his car looks like. All the puzzle pieces fit. Any police officer worth their salt would have stopped that car."

Burris, through his office, called it "an egregious case of
stopping a Black man on a hunch without having a scintilla of evidence," noting that the dispatch announcement of the carjacking included no description of the three suspects.