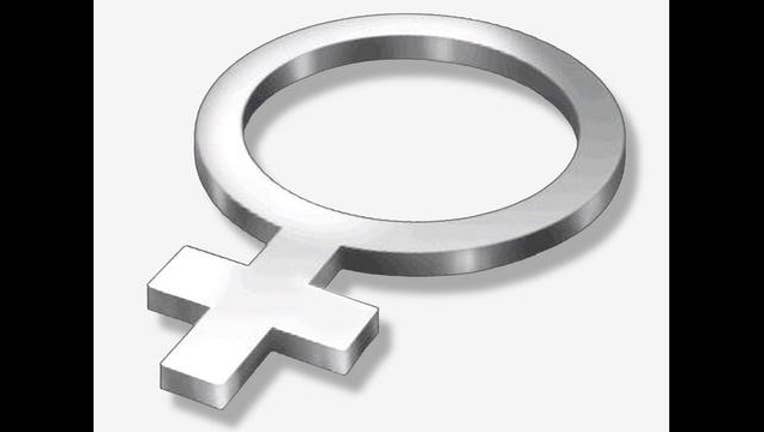 CLEVELAND (AP) -- Surgeons in Cleveland say they have performed the nation's first uterus transplant, a new frontier that aims to give women who lack wombs a chance at pregnancy.

In a statement Thursday, the Cleveland Clinic said the nine-hour surgery was performed a day earlier on a 26-year-old woman, using a uterus from a deceased donor.

The hospital had long been planning for such a surgery, announcing last fall that it would attempt 10 such transplants in a clinical trial. The hospital said it wouldn't release any more details about the transplant until a press conference next week.

Other countries have tried womb transplants -- and Sweden reported the first successful birth in 2014, with a total of five healthy babies so far.